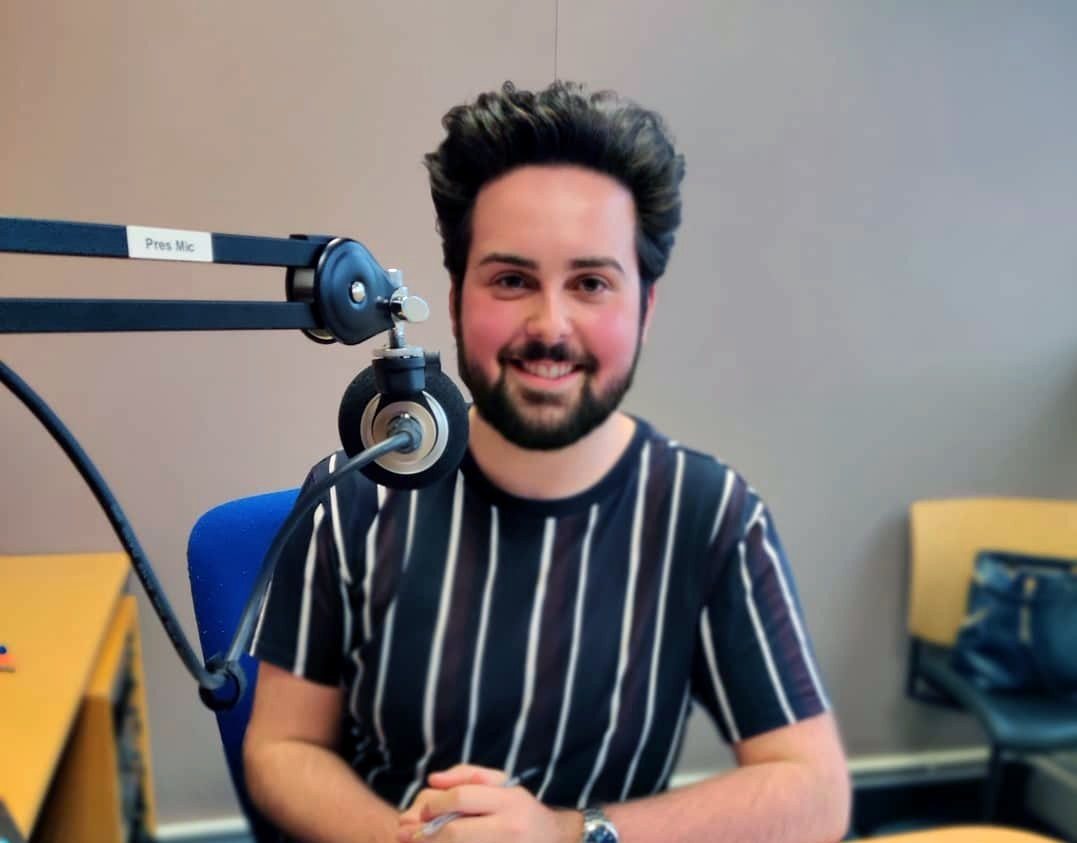 What I’ve learnt most is that there is no rulebook, there’s no right or wrong way to cope during the pandemic. It is unprecedented and we’re all just trying to get through this.

March 2020 started with soundbites of the Coronavirus disease in the background; it was in the news and we had a handful of cases on our island. Being a second year journalism student at DFEi, it came up regularly in our discussions and more often than not trickled into our mock news bulletins. The gravity of the disease being felt in Wuhan, China, with closed shops and deserted streets felt like a world away from us all. Well, definitely for me.

I naively thought the virus wouldn’t affect us that much; a virus running rampant is something you see in a movie script. Just a mere few days later, on my usual day off, I tuned in live to hear Leo Varadkar announce from Washington that schools and colleges, as well as childcare facilities, were to close from that evening for two weeks. Coronavirus had just become a stark reality here.

Adjusting to working at home was strange. Like many, I’m someone who prefers to get virtually everything I can done while in college, by staying late or going to the library. There’s just something about the structure and environment of college that makes me ten times more productive than at home. Now, like thousands of other students, I had substituted my kitchen for the classroom. I feel fortunate that my classes were starting to wind down at that time and that almost everyone knew where they were with each class, and what assignments were outstanding. However, distant group work proved to be the most challenging, between people’s WiFi packing in, to someone just not keeping in touch at all.

Contrary to what I’ve been taught, I’ve had to try and limit my news intake. From day one on a journalism course you’re told to listen, read and watch the news from various outlets. Now that I’m at home each day, I’ve noticed I’ve become increasingly anxious because it is always on in the background or on social media – or even in my email inbox. But it is so important that we do know the news and we are informed by trusted sources. If you’re getting news from family or friends – or dare I say it, WhatsApp – stop. It’s vital now, more than ever.

My own end-of-year exams were cancelled and instead replaced by ‘Special Assignments’, with the criteria being assessed matching those of the exams. Although it was a welcomed decision by many, the fact of a structured assessment that you have been heading towards all year being changed last minute is extremely stressful, which is why I feel so awful for

this year’s Leaving Certificate students. It was wholly unfair to have the exam hanging over them all summer, but also unfair to assess them by way of calculated grades.

There is nothing fair about a pandemic and unfortunately, I think we’ve learnt that some people will draw the short straw and others will come out more unscathed than others.

I can now finally understand what teachers mean by ‘distant learning’ and how ineffective it is. While a portion of my classes were a conference call where we could hear each other – and, more importantly, the teacher, we relied on a chatroom for others. It is nowhere near the same as being in college. While a teacher might stop and ask the class if anyone has a question, by the time you’ve composed your message we might have already moved on. Nothing beats the classroom.

I can’t stress enough how important a routine is. It is the foundation of everything you do. If you don’t stick to a timetable, you’re not as productive. Well, that’s what I think, anyway. Thankfully our classes continued at their regular times, so I had to be up and online if I wanted to be marked as ‘present’. My first couple of days at home without sticking to a routine lowered my mood; I was actually sleeping an awful lot more and feeling tired constantly. Getting fresh air and some sort of exercise is vital and will help with your mood, anxiety and overall productivity.

What I’ve learnt most is that there is no rulebook, there’s no right or wrong way to cope during the pandemic. It is unprecedented and we’re all just trying to get through this. The biggest challenge now is keeping busy and maintaining some form of a routine now college has ended. I think we’ve all become gardeners during this downtime and my garden is certainly looking the best it ever has – at least I’ve something to show for the lockdown!

It’s safe to say we’re all now living in our own Big Brother houses, except we can’t throw open the fire door and call it quits. Previous host Davina McCall recently gave advice, having observed contestants for 10 years. “Have a shower every day, put clothes on instead of your trackies, do your hair and feed yourself proper meals,” she told The Sun. She’s definitely on the money here.

For now, our lives remain on hold and we are just existing. It’s hard. We’ve had our movements restricted and I’m getting cabin fever like many. But just remember, doing this we are saving lives. Putting our lives on hold for a short while is a small thing to ask if it means we save the lives of our mothers, fathers, grandfathers and grandmothers. Let’s not leave anybody behind.

As my teacher wisely said, “this too will pass”. 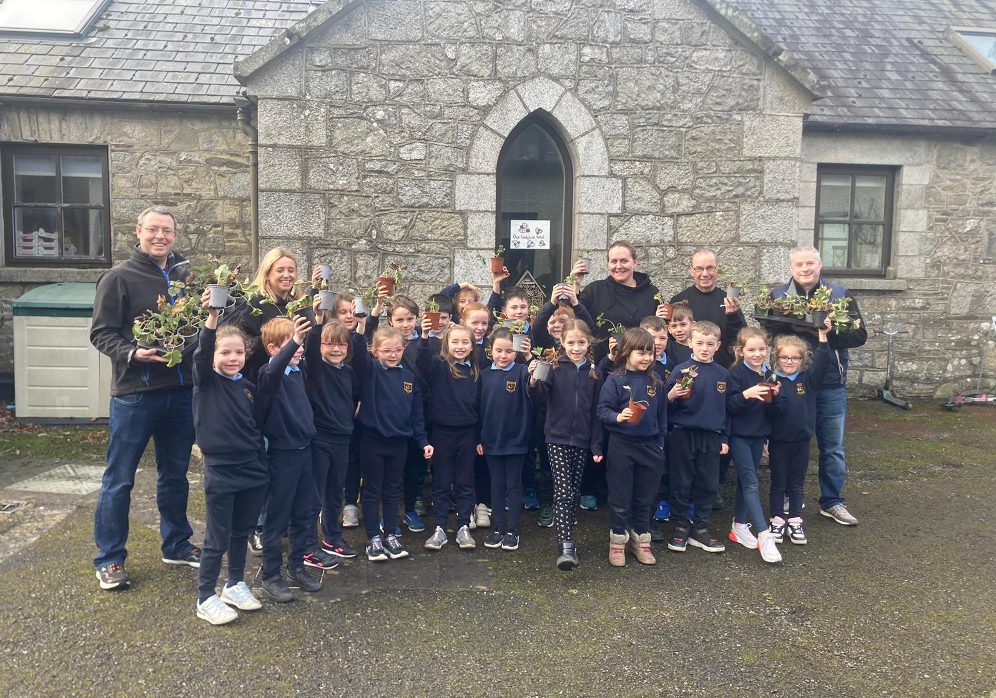 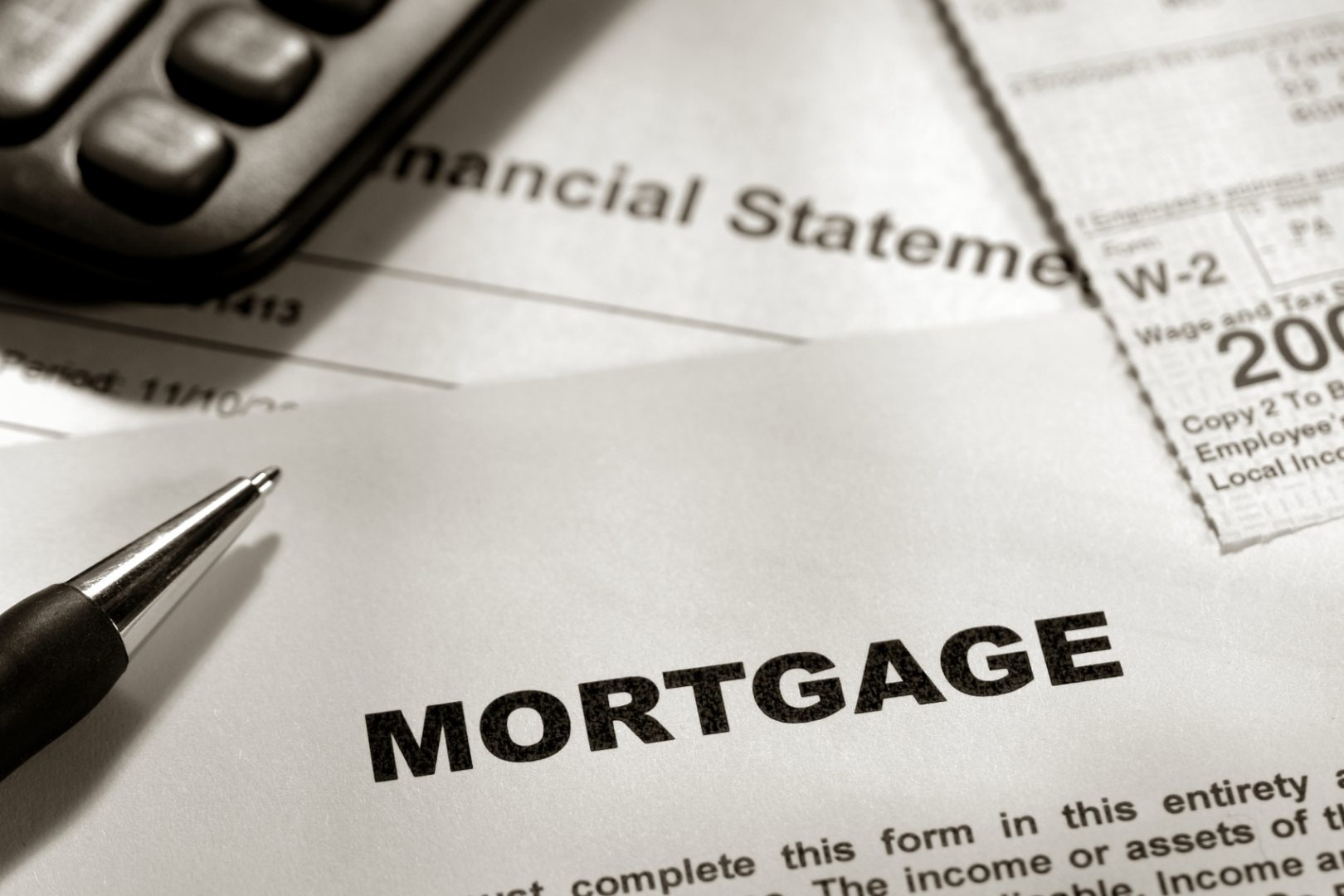