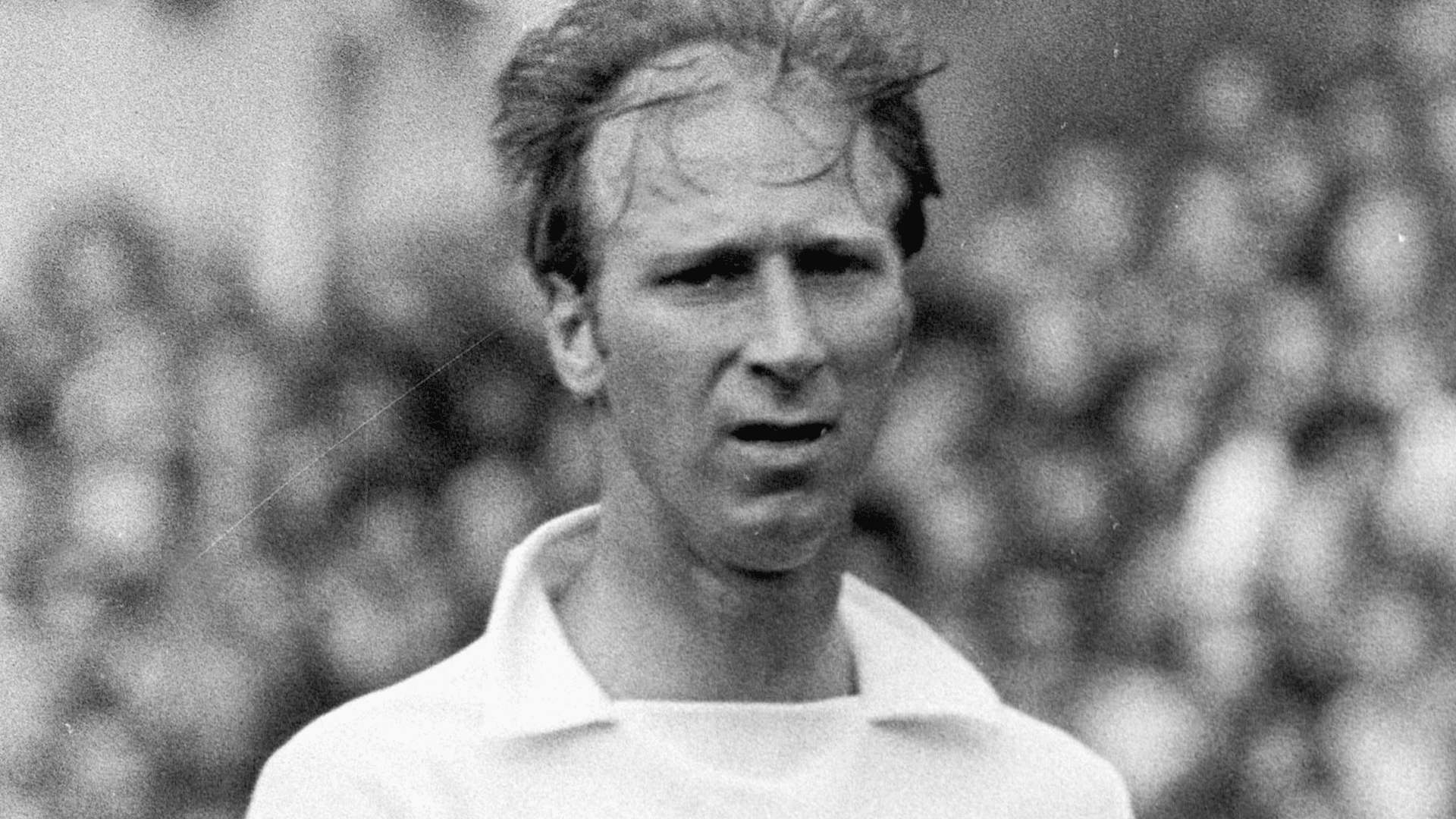 Charlton guided the Republic of Ireland team to their first World cup finals in 1990.

His first success with the Irish team was taking them to the 1988 European Championships in Germany, where the beat England 1-0 in Stuttgart.

He was part of the England team that won the World Cup in 1966 and spent his entire club career at Leeds United.

He is the elder brother of Manchester United and England legend Bobby Charlton.