A man has died following a collision in Rathdrum on Saturday afternoon.

The incident between a van and two cars happened around 1pm on the R752 close to Rathdrum bridge on the outskirts of the town.

The driver of the van, a man aged in his 50’s was pronounced dead at the scene. The driver of one of the cars, a woman aged in her early 80’s received non life threatening injuries and was taken to hospital for treatment.

Gardaí are appealing for anyone with information, particularly any road users with dash cam footage, to contact them at Wicklow Garda Station on 0404 60140

Diversions were in place and the road was closed for several hours while emergency services attended the scene.

Community stunned at passing of MJ 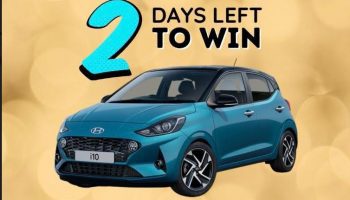 Only two days left to enter the Avonmore Musical draw 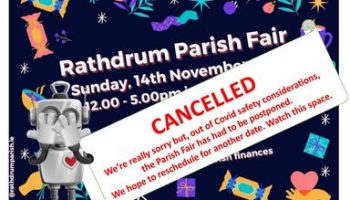