To facilitate the growth of Ireland’s film and television industry, Greystones Media Campus Limited has submitted a planning application for a new state-of-the-art film/TV studio and media campus on an 18-hectare IDA Ireland site at Killincarrig in Greystones.

The proposed facility will seek to build upon, and contribute to, the existing Dublin-Wicklow film and screen cluster, the leading economic cluster of its type in the country. It will also work to consolidate Wicklow’s position as the traditional heart of television and film production in Ireland.

The planning application proposes 14 studios, offices and ancillary production buildings in a landscaped setting – more than doubling the available stage capacity available to film, TV and media crews in Ireland. Subject to planning, and once fully operational, the 18-hectare site is the first step in a process which hopes to deliver up to 1,200 new jobs in the film, media and broadcasting sectors. The development could also in turn lead to, in the region of up to 300 full time positions in other sectors of the Irish economy through knock-on impacts. A further 580 jobs could be created during the construction phase*.

Under the Greystones-Delgany and Kilcoole Local Area Plan 2013-2019, the Killincarrig site had previously been prioritised for “the development of high-density people-based employment”. The proposed Greystones Media Campus will address this priority by contributing to the economic development of Co. Wicklow through the delivery of high-quality new job opportunities.

The audio-visual sector is currently worth over €1 billion to the Irish economy, with 12,000 people employed in film, television and animation production. However, as outlined in the Olsberg report (2017)**, Ireland currently suffers from a shortage of high-quality studio space for its television, film and media industry and the report highlights a requirement to make the sector more competitive internationally.

Addressing this report, the subsequent Government’s Audiovisual Action Plan (2018) aims to make Ireland “a global hub for the production of film, TV drama and animation” and double employment and turnover in the industry over the next five years.

The government’s Mid-East Regional Enterprise Plan to 2020 also noted that Wicklow and the east coast possess an established screen creation sector with a long tradition of content creation for the film and television industry, a large number of skilled crew and talent living in the area, and an attractive connected location.

The planning application and proposed development is being supported by the Ireland Strategic Investment Fund (ISIF), Ireland’s sovereign development fund with a remit to invest on a commercial basis in Ireland in a way that supports economic activity and employment, Capwell, a SISK Group company, and Conor Harrington, a TV and film producer.

Announcing the agreement, a spokesperson for GMC said:

“The Greystones Media Campus has the potential to be an exciting new chapter in the story of the Irish film industry and will lead to a wealth of new opportunities in the sector and across Wicklow. It’s been clear for some time that, while Wicklow is the only county in Ireland to have two large-scale studios, the existing infrastructure needs to be supported and expanded if Irish productions are to compete internationally. In addition, the increasing demand for content from global companies such as Netflix, Amazon and Disney mean that the proposal for this new facility is extremely timely.”

“Greystones is an ideal location for this exciting new project, with good access to the M11/N11 Dublin-Wexford route, the M50 and to Dublin Airport. Greystones also gives access to a large and comprehensive range of screen location sites, both urban and rural. We are delighted to be in a position to submit this planning application and progress on this exciting new development for the Irish film sector and help ensure high-quality TV and film productions continue to be made in Ireland.” 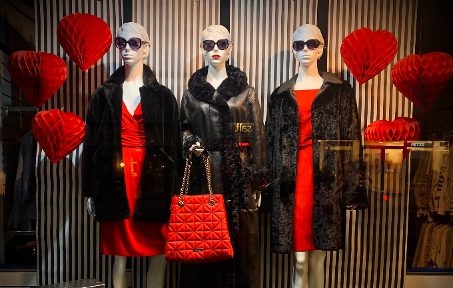 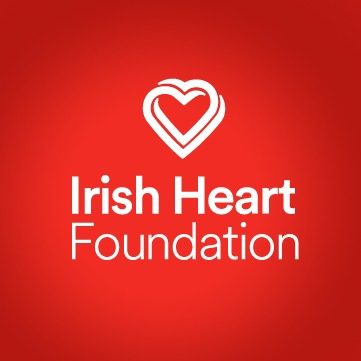