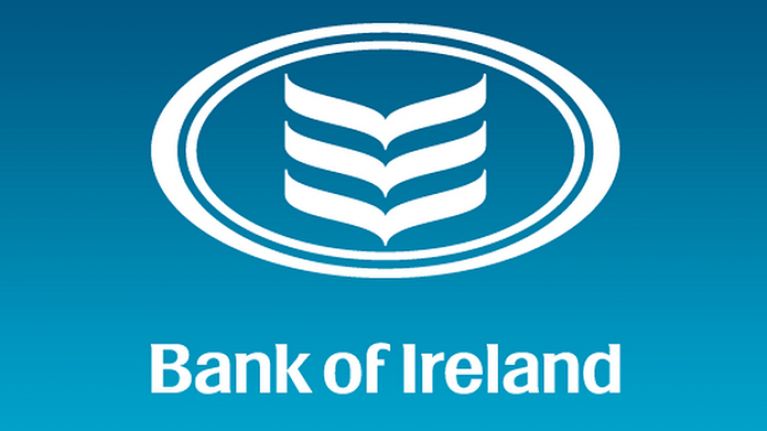 Bank of Ireland is launching a fraud awareness campaign highlighting tactics deployed by criminals to trick customers into providing their banking details. The Bank is also reimbursing customers identified by the Bank as being impacted by a targeted text ‘smishing’ campaign – which dropped fraudulent texts into the genuine Bank of Ireland text thread – which has been active during Covid-19.

The nationwide fraud awareness campaign will advise customers on how to protect themselves from fraud including through text ‘smishing’ attacks. Starting this week, the campaign will include emails and letters issuing to customers, reinforced through a social media campaign and extensive fraud advice on www.bankofireland.com/security-zone

Smishing is serious criminal activity which targets customers of a range of institutions around the world – including banks, postal authorities, social welfare payments, and tax collection. While it has been in existence for many years, the volume of smishing has increased significantly over time. Where fraudsters gain access to confidential information they move quickly to extract funds. The Bank works very closely with An Garda Síochána and international authorities to combat fraud, and in approximately 3 in 4 cases where fraud occurs Bank of Ireland recovers all or part of the stolen funds allowing customers to be reimbursed.

Discussing smishing and the new campaign, Gavin Kelly, CEO Retail Ireland, Bank of Ireland said: “Smishing has been around for a long time, but there has been a spike in attacks since Covid-19, with fraudsters clearly recognising an opportunity to target consumers as we spent more time using phones and computers. Bank of Ireland has been working closely with customers for many years on this type of fraud so we understand the distress caused to customers, especially where it hasn’t been possible to trace the money, which thankfully is the minority of cases.

“We have carried out a review into a recent smishing attack which has managed to defraud a number of customers. These cases have involved criminals inserting a fraudulent text into a thread containing genuine text messages from the Bank. This tricked customers into divulging their confidential banking details. However, we also acknowledge that fraudsters have been particularly active during this period and as consumers, we have had many other pressing concerns to deal with through Covid-19. Therefore we will be reimbursing the customers for these losses and the Bank will absorb the financial impact.

“We know that Bank of Ireland can do more to build awareness around fraud and we are committed to doing that. Our new campaign, launching this week, will highlight some of the key threats and tactics. We will continue to focus on the issues around fraud, through our own channels and working collaboratively through the BPFI FraudSMART campaign.

“Bank of Ireland will never text, send emails or call a customer looking for their confidential banking details. The process where a fraudster can drop a text into a thread of text messages from any company is a common tactic used by criminals against the customers of banks and other service providers. We continue to work with the telecoms sector on this. If anyone has any suspicions on fraud, we have a 24/7 freephone line to support customers.”