Wicklow lifeboat volunteers responded to four incidents during a 24-hour period as the Station resumed crew training over the weekend.

The first callout on Saturday afternoon (August 8) and involved both the Inshore and all-weather lifeboat, they diverted from a crew exercise after being tasked to Brittas Bay by the Coast Guard at 4:15pm to reports of a jet ski in difficulty off the popular beach.  On arrival at the scene the Inshore lifeboat located two men on a drifting jet ski with engine failure one mile off Brittas Bay beach, they were transferred onto the all-weather lifeboat and landed safely at Potter’s Point, while the inshore lifeboat towed the jet ski ashore.

The second callout came on Sunday morning as the all-weather lifeboat launched at 03:25am to join Arklow lifeboat in a combined operation, to assist a solo sailor on a yacht with a rope fouled prop. Initial reports indicated the yacht’s position was a few miles north of Arklow port, but it was located by Arklow lifeboat about two miles south of the Horseshoe Buoy near Wicklow head. The eight-metre yacht was fouled in ropes and unable to make any headway. Conditions on scene were sea state slight with wind north west force three. Arklow lifeboat transferred a crew member onto the yacht to assist the sailor and free the obstruction from the prop. A towline was established with Wicklow Lifeboat before 4am and the stricken yacht was towed back towards Wicklow harbour. The vessel alongside the South Quay shortly before 6am and landed the solo sailor safely ashore.

The third callout came two and a half hours later on Sunday morning when the all-weather lifeboat was launched at 08:39am to reports of an 11metre fishing vessel in difficulties near the Six Mile Point. The lifeboat was alongside the fishing vessel 20 minutes after launching seven miles north of Wicklow harbour. The vessel with three fishermen had developed mechanical problems and was unable to return to the harbour under power. Conditions in the area were visibility fair with moderate sea and wind north east force three. The trawler was taken in tow back to Wicklow harbour and the lifeboat crew brought it alongside the South Quay just after 10am.

The fourth call came after 2pm on Sunday afternoon as the all-weather lifeboat diverted from a crew exercise to assist a yacht in difficulties four miles off the harbour. The yacht was brought safely alongside the East pier a short time later.

Speaking about the call outs, Lifeboat Press Officer for Wicklow RNLI, Tommy Dover said: ‘This was an extremely busy weekend for Wicklow RNLI as we also resumed crew training this weekend since the Covid-19 restrictions curtailed all training earlier this year. Between the crew exercises and callouts nearly all of our volunteers were involved over the weekend and it was a milestone for trainee Ger Kennedy, who completed his first ‘Shout’ on the all-weather lifeboat.’ 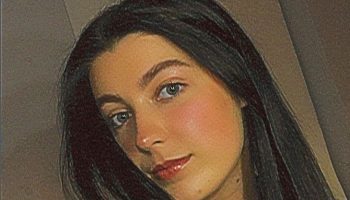 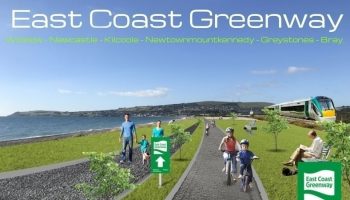