Cathaoirleach hits out at chaos caused by School Transport 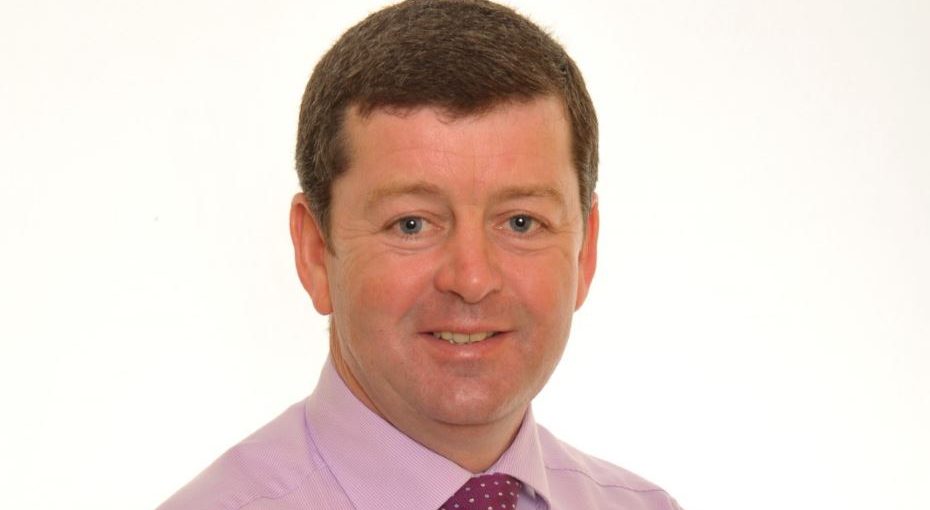 Cathaoirleach of Wicklow County Council, Cllr. Pat Kennedy, has hit out at the Department of Transport and Bus Eireann School Transport over the chaos that has been caused by the allocation of bus tickets this year.

Cllr. Kennedy was commenting as many pupils are due to return to school over the coming days throughout Wicklow and have found that their bus tickets have either not been allocated or have been withdrawn.

“I have been inundated with calls and emails from parents of children in the Avoca, Aughrim, Annacurra, and Tinahely areas and elsewhere who should have a place on a school bus but have not received their ticket or concessionary ticket. I even had one family who contacted me to say that their child received their bus ticket only to later have it removed.”

Cllr. Kennedy went to say that he has contacted both Eamon Ryan, Minister for Transport, and Norma Foley, Minister for Education, to outline his concerns around the current allocation and looking for an immediate resolution.

“This is causing both families and students huge stress on top of having to return to school under Covid-19 policies. I have been in contact with both Minsters to outline my concerns and have asked them to work towards finding an immediate resolution. I have also proposed that all bus ticket allocations be sorted out in May each year so that parents have certainty and can plan for the school year ahead. The system we have at the moment is not fit for purpose and causes nothing only stress to families.”

Cllr. Kennedy also went on to point out that, due to historical connections, many families throughout the county send their children to schools outside of their allocated catchment area and use private bus operators to transport the students at their own cost. Due to COVID-19 guidelines, these bus operators have to operate under the 50% capacity rule meaning that they have to run two buses where they would normally only have to run one and their costs have increased. These additional costs have been passed onto the families.

“The guidelines have been difficult financially for both operators and parents. I am calling on the relevant Ministers and Departments to make financial support available immediately to either the families or the bus operators to remove this financial burden that has been created and alleviate the stress that this has caused.