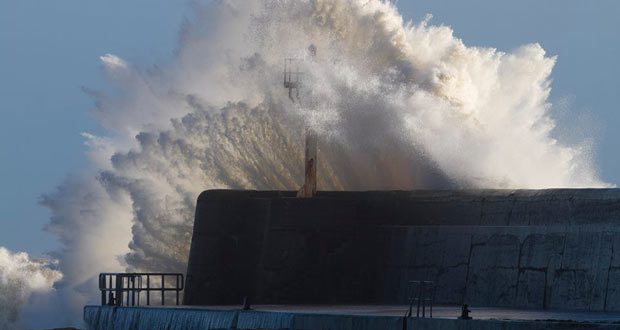 County Wicklow has been included in the latest weather warnings issued this morning by Met Éireann.

The latest warnings are associated with Storm Francis.

The County has been included in both rain and wind Status Yellow Warnings.

Very windy or stormy conditions are expected on Tuesday as Storm Francis crosses Ireland. Southwest winds veering westerly, reaching mean speeds of 55 to 65km/h, will bring widespread severe gusts of 90 to 110km/h (and possibly higher in exposed areas). Some disruption is likely and possibly structural damage.

Intense rainfall associated with Storm Francis is expected at times Monday night and Tuesday, leading to accumulations of 30 to 50mm with surface flooding.

This rainfall will further elevate river levels and may result in river flooding also.

County Wexford has been included an Status Orange Rainfall Warning.