None So Hardy issue statement regarding surplus trees 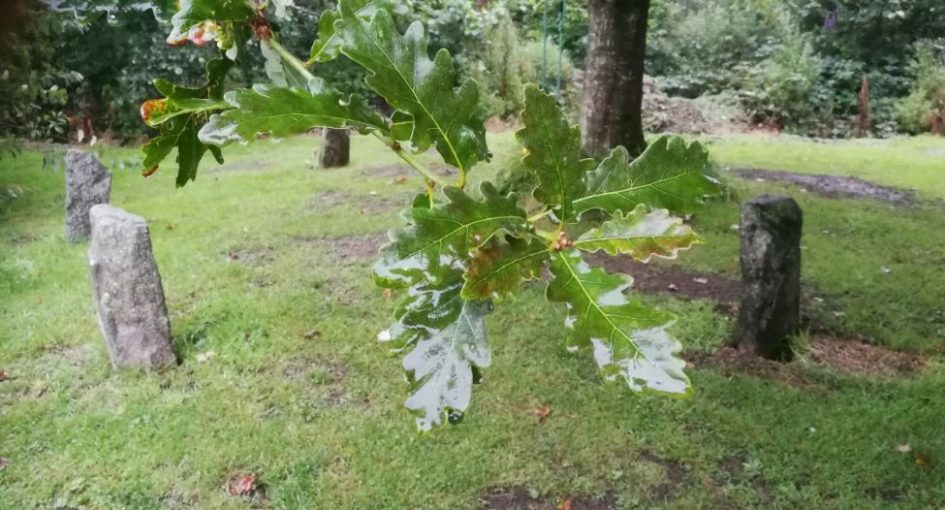 None-So-Hardy Forestry LTD in Shillelagh issued a statement today on Social Media after it was suggested surplus native Irish trees would be available for purchase at €15 per 100.

However it turned out not to be the case as the saplings would not survive being planted at this time of the year.

The statement from the company said:

“The plants described in the Irish Times article are no longer fit to be planted, as the information was supplied to the paper on the 4th of August. They could no longer be used at that point, and so the only option is to have them composted.

Bare root saplings can only be planted from November to April (or extended to July with the use of cold storage). Our surplus stock should have been planted during that period but were not as the Forest Service failed to issue licenses to our customers to plant.

We will continue to actively work with the new Government to prevent further plants losses in the future.

Many Thanks for your support.”