Greystones School left in the dark 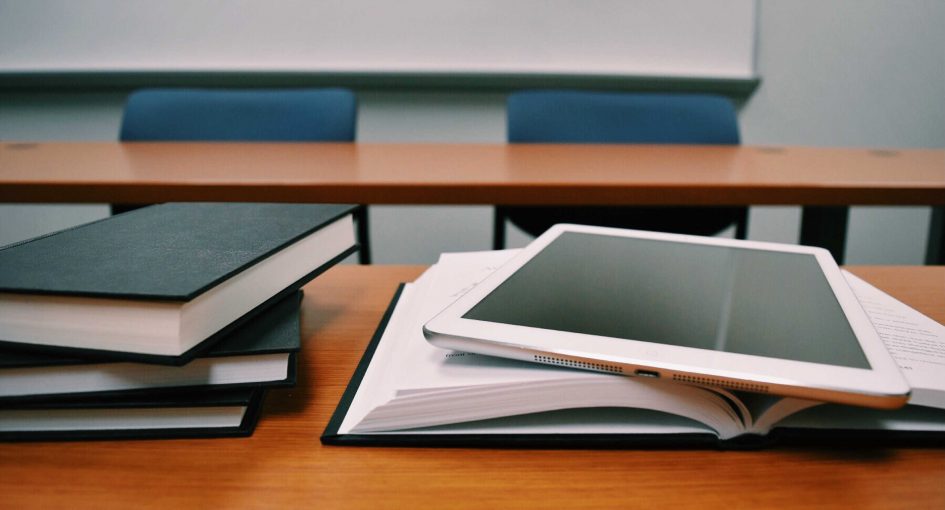 Social Democrats TD for Wicklow Jennifer Whitmore raised the issue of the ongoing accommodation crisis in Greystones Community College with the Minister for Education in the Dáil this week. Deputy Whitmore raised this during Topical Issues saying “the Minister’s response was disappointing and gave no further certainty for the school community affected”.

“The secondary school was due to share a premise with Greystones Community National School in a brand new school building in Charlesland. Unfortunately, the Department decided not to open the new school as scheduled this month which has left the secondary school without any accommodation and essentially homeless. The school is now housed in the local Tennis Club which is not suitable for the school for in the medium to long term. The lease of the building is at this stage is only available until the end of October.

Whitmore continues, “I hoped that raising the issue in the Dáíl this week would shine some light on the situation but unfortunately she gave a standard response I have been receiving the past number of months.

“I am extremely disappointed with the Minister’s response to me in the Dáil. She was unable to provide any further certainty to Greystones Community College regarding where they’ll be beyond October and failed to provide an adequate explanation as to the reasons why the whole process of opening up the new school in Charlesland has been delayed.

“She has also completely refused to meet with the 5 Wicklow TDs who co-signed a letter I drafted requesting an urgent meeting with the Minister about this situation. This is neither a proactive or a proportionate response to the real challenges facing Greystones Community College.

“All this lack of certainty over the school’s current accommodation situation, has resulted in students losing access to school subjects such as woodwork. The school have been let down again by the Department by this inadequate response. I urge the Minister to once again consider the situation at hand and do everything possible to bring certainty to the school community” concludes Whitmore.