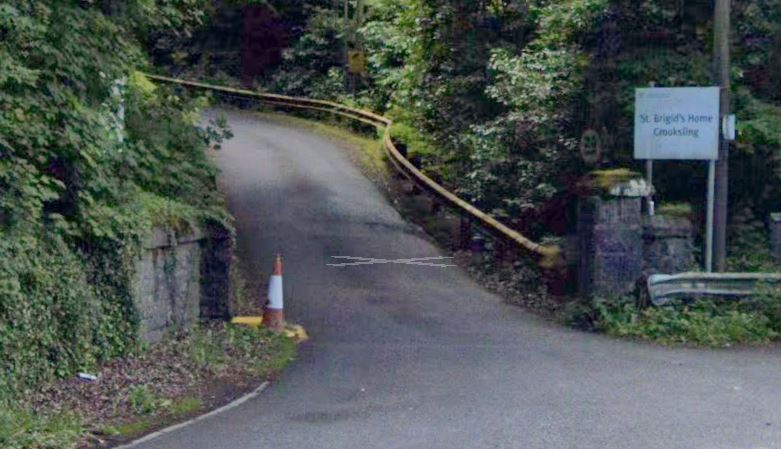 Wicklow Sinn Féin TD John Brady has welcomed the decision of the Oireachtas Special Committee on Covid-19 Response on to call for a public inquiry into the startling number of deaths which took place in nursing homes throughout the state due to coronavirus pandemic.

“I have called for a public inquiry into Covid related deaths in nursing home facilities on a number of occasions at this stage. Including a call made during my appearance at the Oireachtas Special Committee on Covid-19 Response meeting in September. Where I specifically called for an inquiry into the deaths of 12 former residents of St Brigid’s Nursing Home in Crooksling, which is on the border between Dublin and West Wicklow.”

“In June it was revealed there were 31 deaths at six different nursing homes across County Wicklow. Those included the deaths of 24 people in Bray, with 10 in just one nursing home in the town, and seven people in the rest of the county. Combined with the deaths of Crooksling residents who had been transferred to a facility in Tymon North in Tallaght, that is a total of 43 deaths.”

“At the time the current Minister for Health Stephen Donnelly stated that nursing homes in Wicklow ‘were left screaming for help’. Since then, I have made attempts to contact the minister on this issue, which he refuses to even acknowledge, leaving me ‘screaming for a reply’.”

“I call upon the minister to act now, to expedite a public inquiry, to ensure that there are no more unnecessary deaths in our nursing homes. We need to make sure that the lessons of the first surge have been learnt. Unfortunately, there have already been at least six new outbreaks of Covid-19 in nursing homes so far this month according to National Public Health Emergency Team (NPHET). Some of these outbreaks have run to several dozen infections. The Chief Medical Officer (CMO) Dr Tony Holohan has already expressed his concern around the number of cases in nursing homes in his letter to Government last Sunday.”

“The first confirmed case of Covid-19 in a nursing home in Ireland was on March 13. By the 23rd March, ten days later, a decision was taken to move residents from the Crooksling facility to Tymon North. Twelve of these residents died, and a further thirty-four members of staff would test positive. A court order was secured by HIQA to close another Nursing Home in the County, the only one to be closed due to Covid. HIQA informed me that this was a result of the identification of ‘clear threat to life and limb’ in the facility. Despite attempts by HIQA to enforce compliance, this was not possible. HIQA cited the fact that necessary changes did not take place, that the capacity to make the changes was not there, due to a lack of leadership, a lack of governance and a lack of understanding of what was required.”

Brady concluded “HIQA also gave a report to the Dáil Covid -19 Committee that showed almost 60% of outbreaks in nursing homes inspected were more severe than they should have been due to weak governance and management. Half were not following proper infection prevention and control measures, and not even one of the 44 homes inspected were fully compliant with regulations. This can never be allowed to happen again”.