An Garda Síochána commenced the Winter Phase of Operation Thor on October 1 2020 which will run until the end of March 2021.

Operation Thor is designed to tackle the anticipated increase in the number of burglaries and associated criminal activity that usually occur in winter months by undertaking targeted enforcement and preventative activity. This initiative has successfully reduced the rate of winter burglaries, leading to a significant decline in property related crime since its introduction in 2015.

Commenting on the current Operation Thor Winter Phase, Assistant Commissioner John O’Driscoll with responsibility for Organised & Serious Crime said: “An Garda Síochána has launched the winter phase of Operation Thor with a renewed focus on interrupting and preventing burglary and related crime. This type of crime has a particularly devastating effect on its victims and we in An Garda Síochána are determined to impact on the activities of criminals involved in the commission of this crime.”

International evidence details that due to the seasonal nature of burglaries there is an increase in this form of crime to the extent of 20% in the winter months, when daylight hours are at the lowest level.

• In winter, there is a propensity for burglary to occur in the hours of 4pm to 9pm, with 42.4% of all burglaries occurring within these six hours.

• Thursday, Friday and Saturday are the most likely days for burglaries to occur in winter.

Residential burglary in 2020 has fallen during COVID-19, with a sharp reduction observed in March/April in response to Government restrictions on work, travel, school and business. From March to August inclusive, there were 43.1% fewer residential burglaries reported compared to the same period in 2019.

Analysis from the Garda Síochána Analysis Service (GSAS) shows that:

3. Working in Partnership: by continuing to work with all partner agencies in local and national Government and in particular with communities by means of offering crime prevention advice and reassurance of the availability of An Garda Síochána.

4. Education & Awareness: by the use of community policing strategies to interact with young people and work to divert them from involvement in crime. An Garda Síochána will continue to utilise social media, community engagement and organised campaigns to inform people on how they can enhance the security of their homes and property. An Garda Síochána will continue the national ‘Lock Up/Light Up’ campaign supported by local awareness activity.

5. Victim Support: by keeping the victim central to the overall operation and providing professional support, advice and regular case updates to victims.

Simple steps can help protect your home, so whether you are at home or going out remember:

Note: Throughout the winter phase, Assistant Commissioner John O’Driscoll, Special Crime Operations meets with the most senior detectives and those in charge of Roads Policing in each Garda region, along with the Garda Analyst Service, to review policing activity undertaken for the purpose of Operation Thor and plan additional actions. The Criminal Assets Bureau (CAB) and Forensic Science Ireland (FSI), are also represented at these meetings.

Official crime statistics are published under reservation by the Central Statistics Office. 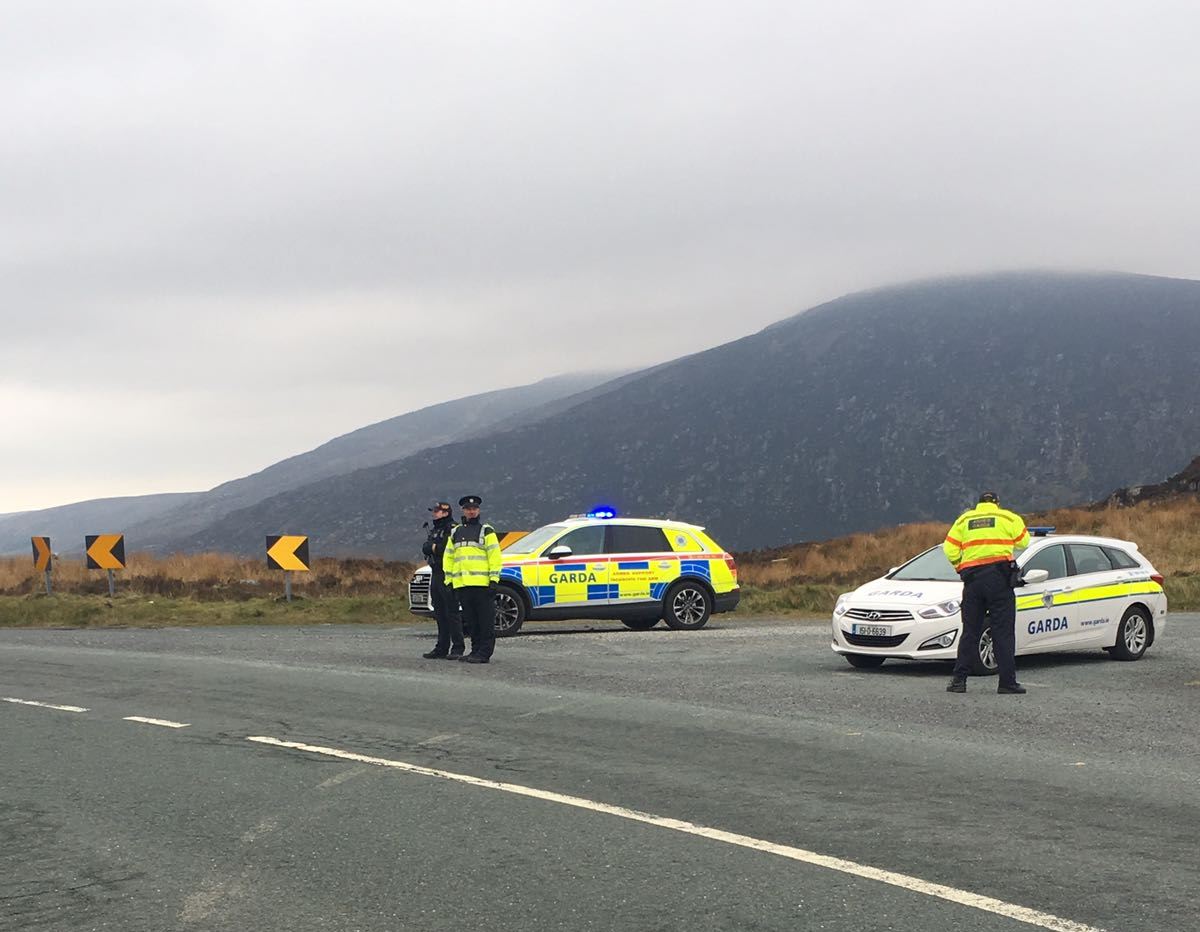 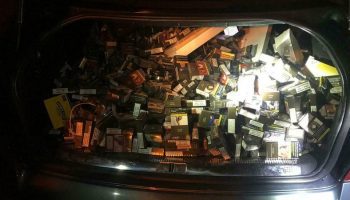 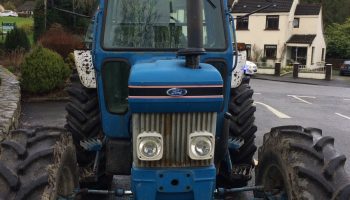 Gardai seize tractor with no insurance for over 15 years 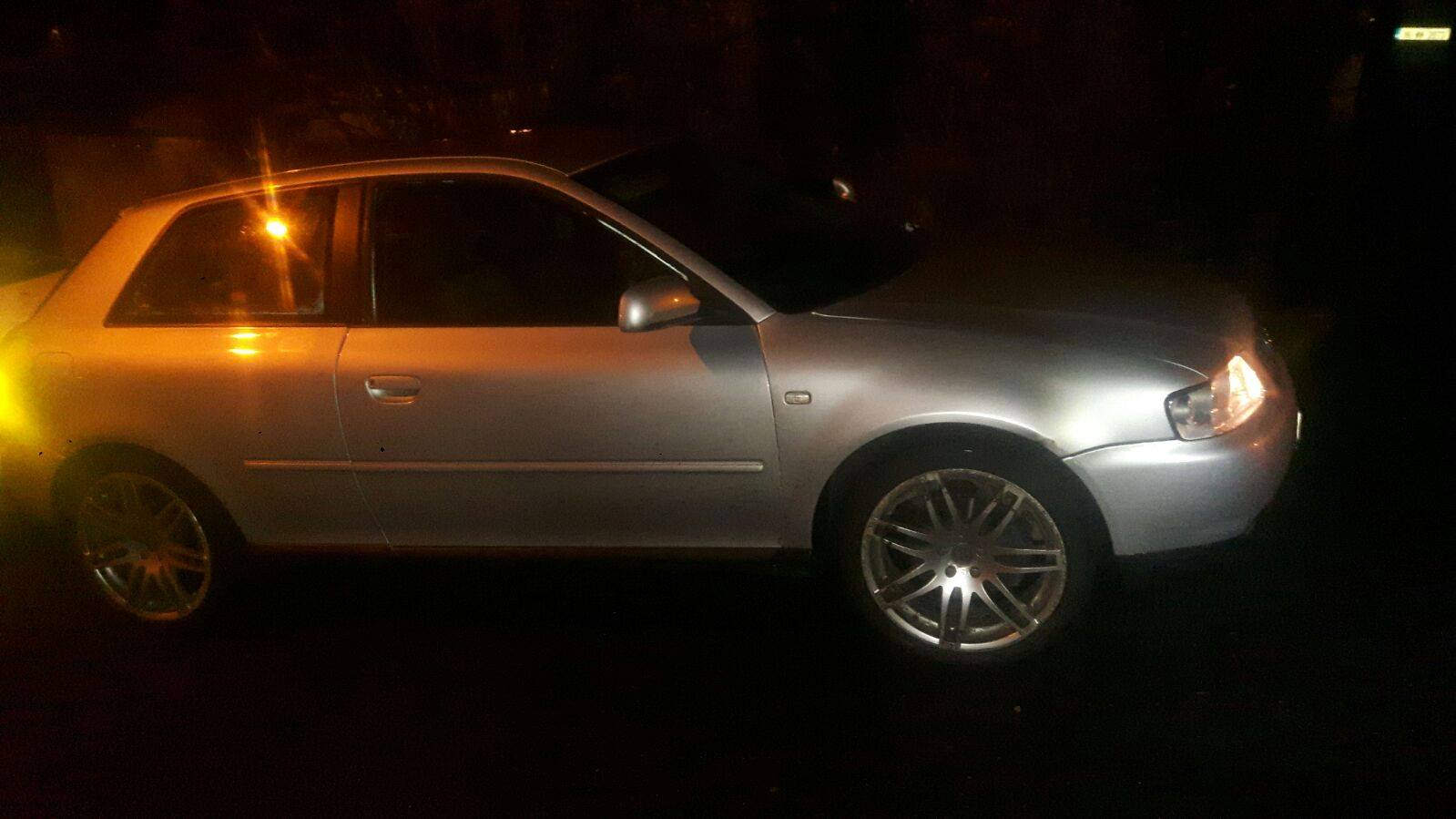