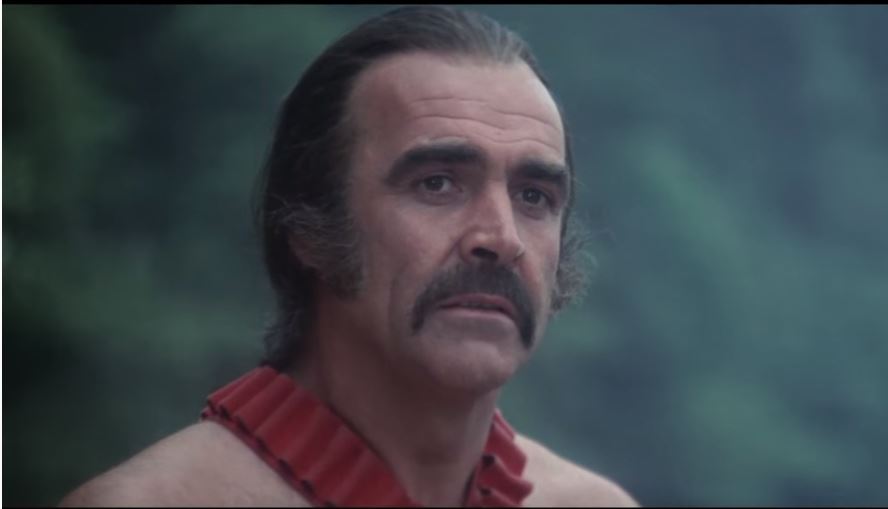 Last Saturday the world mourned the passing of one of the world’s best known actors Sean Connery.

The former James Bond passed away at his home in the Bahamas aged 90.

But did you know he once had a residence here in County Wicklow, which was on the market earlier this year, he lived there while filming at Ardmore Studios in Bray.

Twice during the 1970’s he featured in films made in the county, “Zardoz” which was directed by Annamoe resident John Boorman, and the “First Great Train Robbery”.

“Zardoz” which also starred Charlotte Rampling was filmed in the Wicklow Mountains, mainly Luggala, with interior scenes at Ardmore Studios in Bray in 1973.

The film which was panned by the critics at the time, now has a cult following and was recently described as one of John Boorman’s most underrated films.

The film was mainly shot at locations around Dublin and at Ardmore Studios.

Many people from Bray can recall Sean Connery playing snooker and golf during the period he spent in the area.