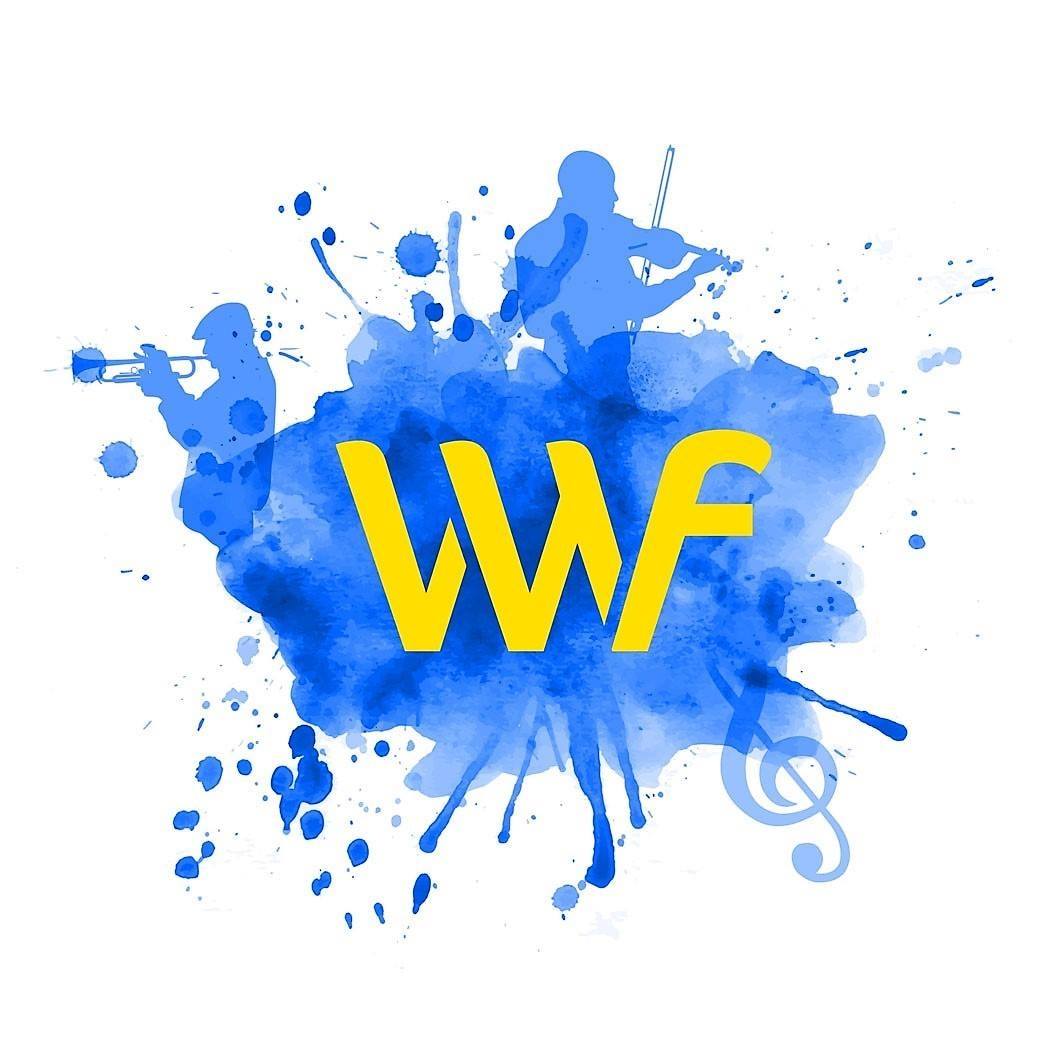 An evening of flute and piano favourites, from the stunning Saloon at Russborough House, Co Wicklow. This concert will be available to watch and share on Youtube or Facebook:

This concert will be free to view, however, to ensure the West Wicklow Festival can continue to plan, support and employ those involved in the arts into the future, viewers will be invited to make a charitable donation after the concert by any of the following:

Catriona Ryan was a scholarship student with the legendary Doris Keogh at the Royal Irish Academy of Music and later with Trevor Wye, Richard Davis and Patricia Morris at the Royal Northern College of Music in Manchester, England. During her college years she was engaged by numerous orchestras including the BBC Philharmonic, Manchester Camerata, Northern Sinfonia and Hallé orchestras. Catriona is Flute Section Leader of the RTÉ National Symphony Orchestra and has also played Principal Flute with many other ensembles in Ireland, such as the Irish Chamber Orchestra, Orchestra of St.Cecilia and the Irish Film Orchestra, and has performed as Guest Principal Flute with the Royal Northern Sinfonia in the UK.

An enthusiastic chamber music player, Catriona is a founder member of Cassiopeia Winds who feature in many music festivals around Ireland, including the Vogler Quartet’s International Festival of Chamber Music in Sligo and Music for Galway’s Midwinter Festival. They have performed on several Irish tours following awards from the Arts Council of Ireland and are keen performers of contemporary repertoire, also having commissioned a new Wind Quintet from composer John Buckley.

Catriona particularly enjoys collaborations with other musicians, some of her highlights being Bach obbligato arias with Mark Padmore, performances with the ConTempo Quartet and pianists Finghin Collins and Melvyn Tan. She appears frequently as a soloist with various ensembles including the RTÉNSO and has an active career tutoring, teaching, giving masterclasses and adjudicating/examining for bodies such as the Royal Irish Academy of Music, TU Conservatoire of Music and Drama, the European Youth Orchestra and the National Youth Orchestra of Ireland.

Catriona featured on the CD recording of Prokofiev’s Peter & The Wolf with the Grammy-nominated Friday-Seezer Ensemble, with illustrations by Bono, with all proceeds going to The Irish Hospice Foundation.

Concerto appearances include the Janáček Philharmonic, RTÉ NSO, RTÉ CO, Cambridge, UCD, RIAM Symphony Orchestras and the Hibernian Orchestra. Fiachra has recorded and broadcast for BBC and RTÉ and has released two solo albums, “For the Piano (RTE Lyric fm label) and a Live from Wigmore Hall disc.

Fiachra is the Founder and Artistic Director of the West Wicklow Festival and Vauxhall One Concert Series and is a board member of the Dublin International Piano Competition.