The death has been announced of Bagatelle lead singer Liam Reilly aged 65.

Reilly along with Bray man John O’Brien, Ken Doyle and Wally McConville formed the band in 1978.

His family posted a statement which read as follows:

“With sad hearts, the family of Liam Reilly, musician, songwriter and frontman of Bagatelle, wish to confirm that he passed away suddenly but peacefully at his home on January 1st 2021” 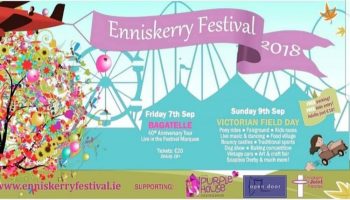