A song co-written by Wicklow singer/songwriter Mark “Cappy” Caplice has been named as Russian “Song of the year” and has also picked up a Golden Gramophone.

Speaking to Wicklownews Mark said “The song “Dirty secret” was Co-written with friends Briony O’Toole and Cian Sweeney from then the song was with The Nucleus publishing company and was picked up by Russian pop star Grigory Leps.

“The song spent 20 weeks in the Russian charts, it is something that came out of the blue for us and we are delighted.”

The Baltinglass man also co-penned Ireland’s entry in the 2018 Eurovision song contest “Together” which was sung by Ryan O’Shaughnessy. 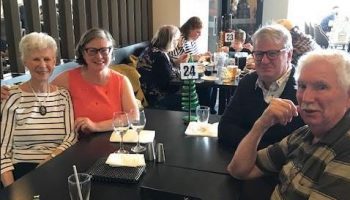 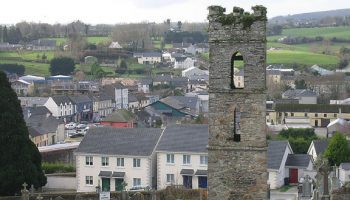