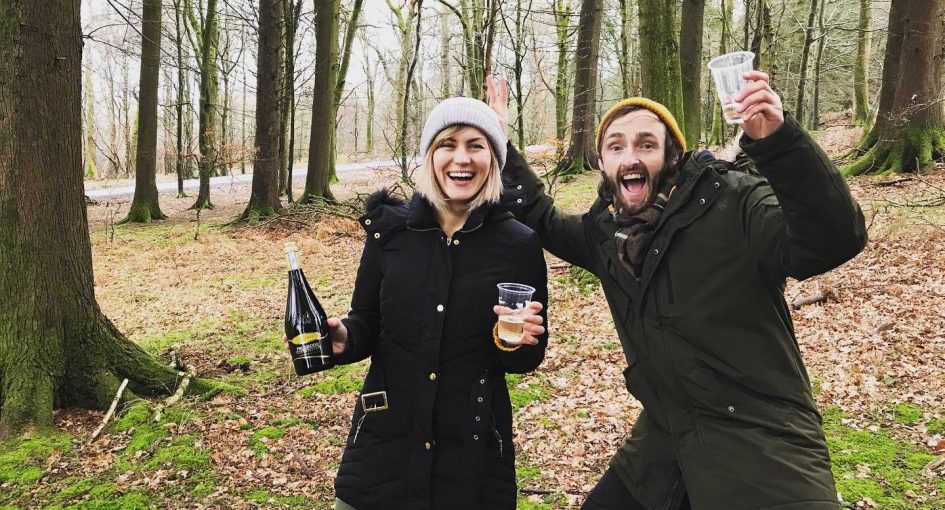 The duo will be performing Megan’s version of “Time in a bottle” from the hit Netflix show “Firefly Lane”.

Megan has already appeared on national TV this week when she was a guest via Skype on the Today Show with Maura and Dáithí.

So don’t forget to tune into the Late Late Show tonight, 19 February, on RTÉ One at 9.35pm.

The song will also feature on Megan’s forthcoming album ‘Getting Comfortable with Uncertainty’ is now available for pre-order: https://meganoneill.bandcamp.com/albu…

In case you missed it you can see it below

Little Acorn in Baltinglass are hiring