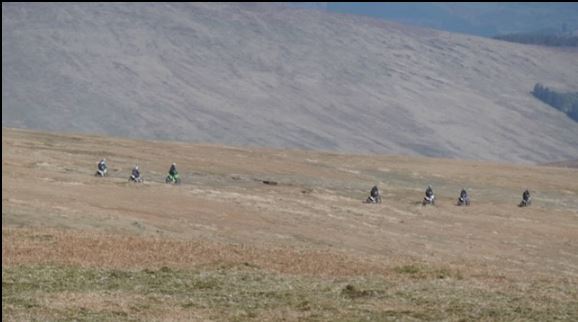 The Minister for Transport Eamon Ryan TD and Minister for State Hildegarde Naughton TD have announced new legislative measures to give An Garda Síochána additional powers to help tackle the anti-social use of scrambler bikes, quad bikes, and similar off-road machines in spaces such as public parks.

The use of Mechanically Propelled Vehicles (MPVs) in public places is already regulated, and the Gardaí have extensive powers to address their misuse in those places. 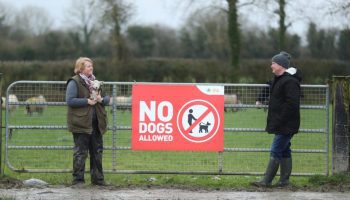 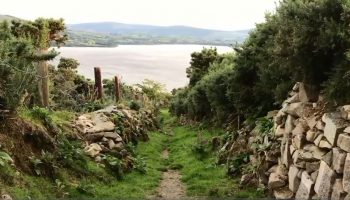