13 year-old, Craig Armstrong loves to help out on his Uncle’s farm in Glenealy.

Due to lockdown and remote school learning he’s had more time this year to help out which is a good job because his Uncle, Noel Armstrong, broke his hand just a couple of weeks before lambing season.

On a normal Monday morning last week Craig went to check on the sheep in the field behind his home before starting into his school work, he saw one ewe lying down separate from the rest of the flock and rushed over to her only to find that she was lambing early

Craig assisted her and delivered the healthy big ram lamb by himself there in the field before having a chance to call on his Uncle with the good news.

Mummy and baby were later moved into the sheds and are both doing well. 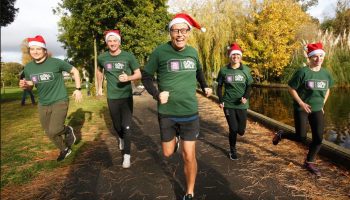 Sadness at passing of Katriona