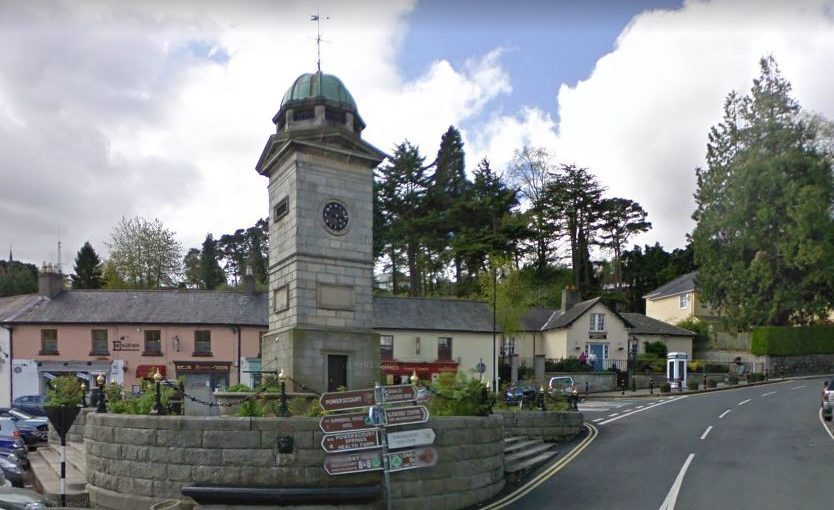 Wicklow County Council recently advertised a Part 8 notice for its proposal to carry out works in Enniskerry Village. The plans are available to view on www.wicklow.ie and are also on display locally in Corner Studio shop in the Centre of Enniskerry. To date the plans have received a lot of local interest and  Cllr. Melanie Corrigan reported that she has received a large number of responses from local residents giving feedback on the plans and providing suggestions and ideas on the what they would like to see completed as part of the works.

Cllr. Corrigan is delighted with the level of interest and investment shown by the community and stated ‘This process is more than just a Part 8 Consultation, its also an essential exercise allowing the residents of Enniskerry to have their say on what they want to see in their village and an opportunity to play their part to influence the decision making process’.   Cllr Corrigan elaborated that some of the feedback received to date has included feedback on restricted parking and positive feedback on the improved safety features proposed to enable parents with young children along with older people access and walk around the village in safety.

Corrigan added ‘ It is clear that the residents of Enniskerry want to have a input into any proposed developments in the village; I’ve had residents tell me what flowers they would like to see in the Community Garden- so far lavenders and scented roses have been suggested.”

Cllr. Corrigan also added that ‘ A huge amount of work has gone into the Village Renewal Plan after the village received funding from the Town and Village Renewal Scheme, and work is on-going in the village by the hard working Tidy Towns, The Traders, and The Town Clock  Restoration Committee who recently restored the clock to working condition. I am very happy to be able to work closely with and represent these groups and strongly believe that by making their Part 8 submissions the community can ensure that any development plans for Enniskerry will be reflective of all our needs and wants’.

The Part 8 process allows for all feedback or observations on proposed works to be formally submitted to the Council Offices so they can be put forward for discussion and review. Cllr. Corrigan is clear in her to ask to the residents of Enniskerry by stating ‘ It is really important that you have your say and submit your feedback through the formal channels so that the Council and individual Councillors can hear directly from you what the people of Enniskerry want’.

Submissions on the Part 8 notice must be made before the extended date of  noon on Friday 28th of May 2021. They may be made in writing to the Municipal District of Bray, Civic Offices, Bray, Co. Wicklow and should be clearly marked ‘Enniskerry Village Renewal – Part 8’. Submissions may also be made by email to braymd@wicklowcoco.ie. Further information on the Part 8 process is available on www.wicklow.ie

Wicklow County Council has advertised a Part 8 notice for its proposal to carry out works in Enniskerry Village.

The works shall consist of the following: