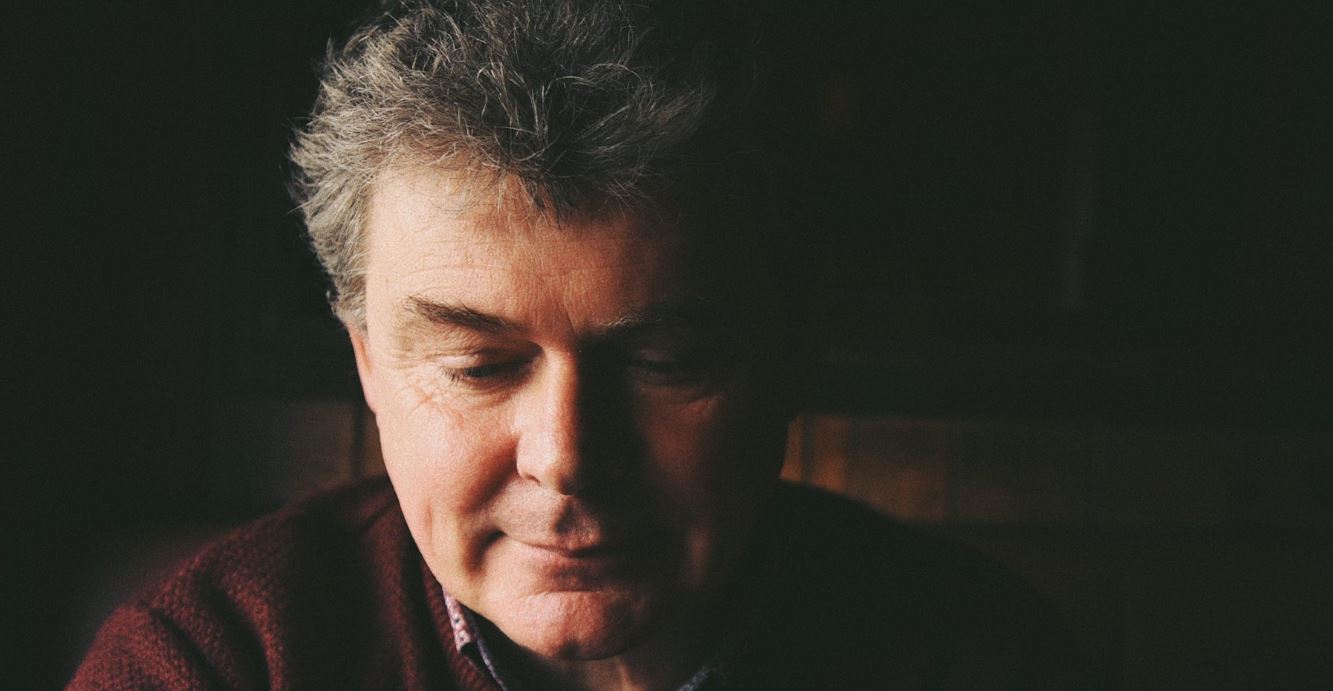 Renowned songwriter and musician John Spillane releases his album 100 Snow White Horses on 2 April. The eleven songs on the album are full of melody, poetry and mythology, featuring Pauline Scanlon’s gossamer-like backing vocals and produced in London by the legendary John Reynolds. It is a shining record with a fairy-tale feel and an atmosphere of fantasy and enchantment, allowing the listener to escape from the daily grind and into another world full of wonder.

John wrote the songs on 100 Snow White Horses in the Irish bardic tradition, in gratitude for patronage by various communities, festivals, and artistic events that he has been privileged to be part of in the last four years as a travelling songwriter and composer. A strong theme of Irish mythology runs through the album. The title track is a visualisation of a mythical event suggested by the name of a classic traditional air called ‘The March of the Kings of Laois’. ‘We Come in the Wind’ is based on the 3 Imramma or Wonder Voyages of Irish Literature; The Voyage of Bran, The Voyage of Maeldun, and The Voyage of St. Brendan. In exploring the rich world of Irish mythology John feels part of a centuries-old Irish tradition that continues to this day.

John explains, ‘These songs are my love songs to the island of Ireland. I have been inspired by her poetry and melody, history and mythology. Travelling as a bard from town to town, singing songs and talking, I have discovered an Ireland of deeper and deeper levels. These lead down underground, through ruined castles and fairy forts, through Irish music, slow airs and ancient ornaments, through Bardic schools, through the Irish language, beyond Christianity to a place where history turns into mythology, and where poetry and melody turn into truth. This is the island of my imagination.’

John Spillane is a native of Cork, a place he lovingly describes as ‘the centre of the universe’, and started his career playing with celebrated Irish trad band, Nomos. He left the band to pursue a solo career and is a two-time Meteor award winner for Best Folk/Trad act. With an extensive back catalogue, beginning with the 1997 album The Wells of the World, his songs have been covered by Christy Moore, Sharon Shannon, Sean Keane and many others. Twelve albums later, John is set to release his first independent album in 20 years, 100 Snow White Horses.

100 Snow White Horses marks the fourth collaboration between Spillane, Scanlon and Reynolds, following on from John’s albums Hey Dreamer (2005), The Gaelic Hit Factory (2006) and My Dark Rosaleen and the Island of Dreams (2008).

100 Snow White Horses is the culmination of years of adventures, research, conversations, laughter, experience and inspiration and John couldn’t be more proud to introduce the album to the world.