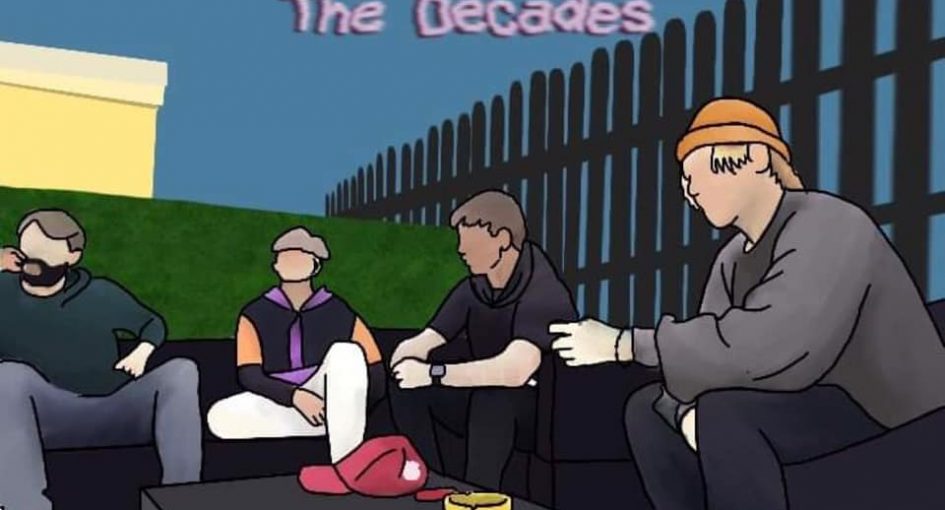 The Decades release their new single ‘Fool’s Gold’, which follows on from the success of the group’s debut single ‘Electricity’, which managed to reach number 1 in the Irish iTunes charts and broke onto the Irish Homegrown Top 20 charts.

The County Wicklow based band formed in the early months of 2020 and are inspired by classic groups like Led Zeppelin and the Beatles, as well as more contemporary artists along the lines of the Foo Fighters, the Arctic Monkeys and Sam Fender.

Their lead vocalist, Seán Fox, has supported the likes of Aslan and Gerry Fish and has now joined forces with David Mulvey, Myles Keogh and Rhys Doyle to provide a more complete sound. The modern indie rock track features powerful vocals and layers of guitar work that are carefully placed within a soundscape of ambience and harmony.

The band said, “with ‘Fool’s Gold’ we really wanted to say something. There’s this lifestyle that is so common with our generation of constant partying and a cycle of one night stands and relationships that go nowhere. It comes out of loneliness and a desperate need for a connection to others and finding meaning and value in the wrong places”.

The different musical interests of all four members converge to give a blend of classic rock elements and an indie vibe that is apparent across their releases to date. Musically, ‘Fool’s Gold’ takes advantage of everything that the group has to offer.

David Mulvey’s pulsing drum tracks provide the foundation that the song is built upon, allowing Myles Keogh’s driving bass line to push the song forward towards its peak. With this backdrop in place, there is plenty of room for the interweaving guitar parts of Rhys Doyle and Seán Fox. Multiple layers of both rhythm and lead guitar tracks are heard, giving the harmonic basis for Sean’s powerful vocals. 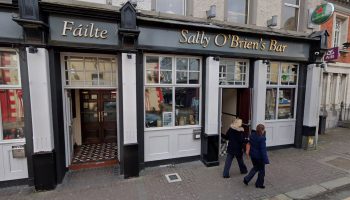 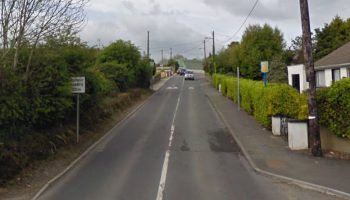