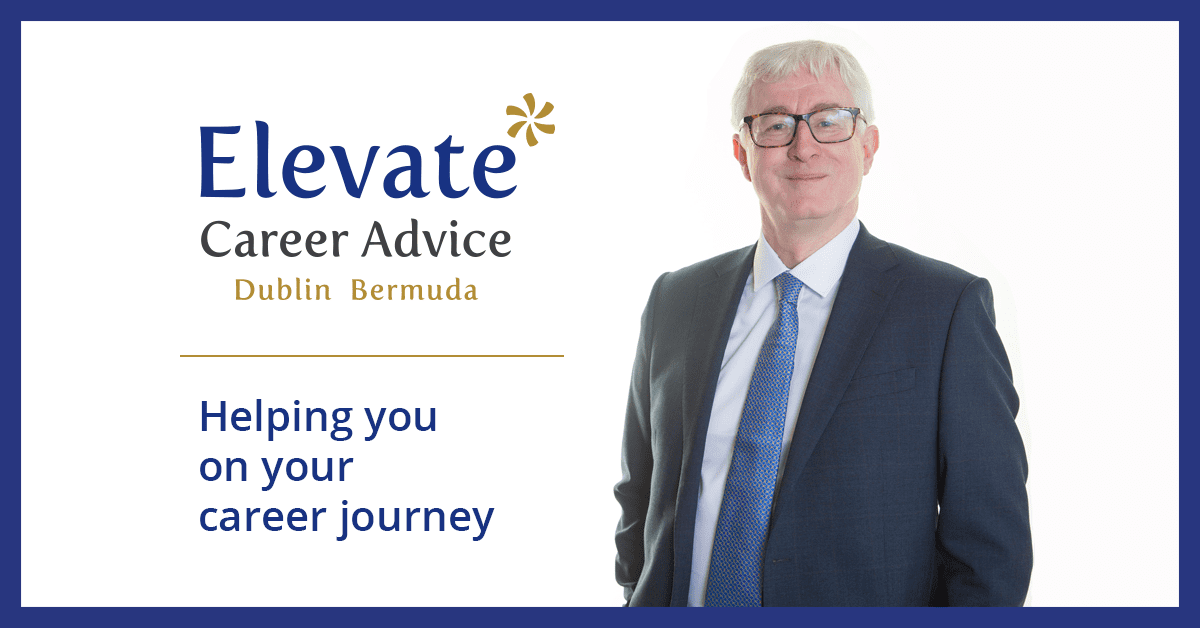 This article is part of an ongoing series of guest articles by James Fitzsimons, Director of Elevate Career Advice. Make the next step in your career count –⁠ visit Elevatecareeradvice.com.

The emergence of the young, tech generations into the workforce and the rise in use of social media among all age groups brings a new step in career preparation.

Traditionally, career preparation involved making sure your cover letter, CV or resume all perfectly represented you to a potential employer. This and your in-person interview would be the basis for the employer’s first impression of you. As long as these two components were right, you had a good chance of ‘getting yourself in the door’.

This all changed with the introduction of social media. Employers now have a tendency to look at not only your CV, cover letter and in-person interview but also at your social media presence and how your present yourself on it.

Long gone are the days when the ‘drunken selfie’ goes unseen by your workplace. Looking for potential red flags on a potential employee’s social media is becoming more and more cemented in the hiring process as the world elevates the idea of political correctness into the working world. Your tweets or pictures from when you were a foolish and naïve kid can now be damning to your adult career.

Despite the fact that in all other realms of life it is understood that kids should not be held to the same account as adults, in the case of social media damning remarks have no age limit.

This can be seen in the incident with the then-future Teen Vogue editor Alexi McCammond who had to resign before she had started working for remarks she had made on twitter when she was a child. She had apologised publicly for them and had removed them from her account, but pressure from the magazine’s advertisers meant she had no choice but to resign.

This story should be taken as a cautionary tale for the new generation of the workforce. The younger you are the greater the chances of more adolescent mistakes being found online. While they were growing up, most millennials and ‘gen-Z’ers’ had profiles on things like Instagram, Snapchat, Twitter, Facebook or even older websites like Bebo or MSN messenger.

Like most young people, these users didn’t fully understand the truly public nature of these platforms. They were concerned only with connecting with their friends on the platform and did not notice that everything they said online would in some shape or form stay there forever.

As these users have matured into adulthood it’s important that before they enter the workplace, they do a full social media inspection. Clean up those old Facebook wall posts you and your friends did when you were in school, make sure what you have liked as well as tweeted is all workplace appropriate and ensure your Instagram is either on private or doesn’t contain any pictures or captions that could be considered to be inflammatory or insulting.

Also make sure that you always question anything you put out onto social media as an adult. Stupidity and making mistakes are not exclusively a child’s trait, we can all fall prey to one of them. Make sure you are comfortable with what you are putting out there but also that others would be too.

The bottom line is your social media presence needs to be included in your career preparation along with your CV, cover letter and interview preparation.