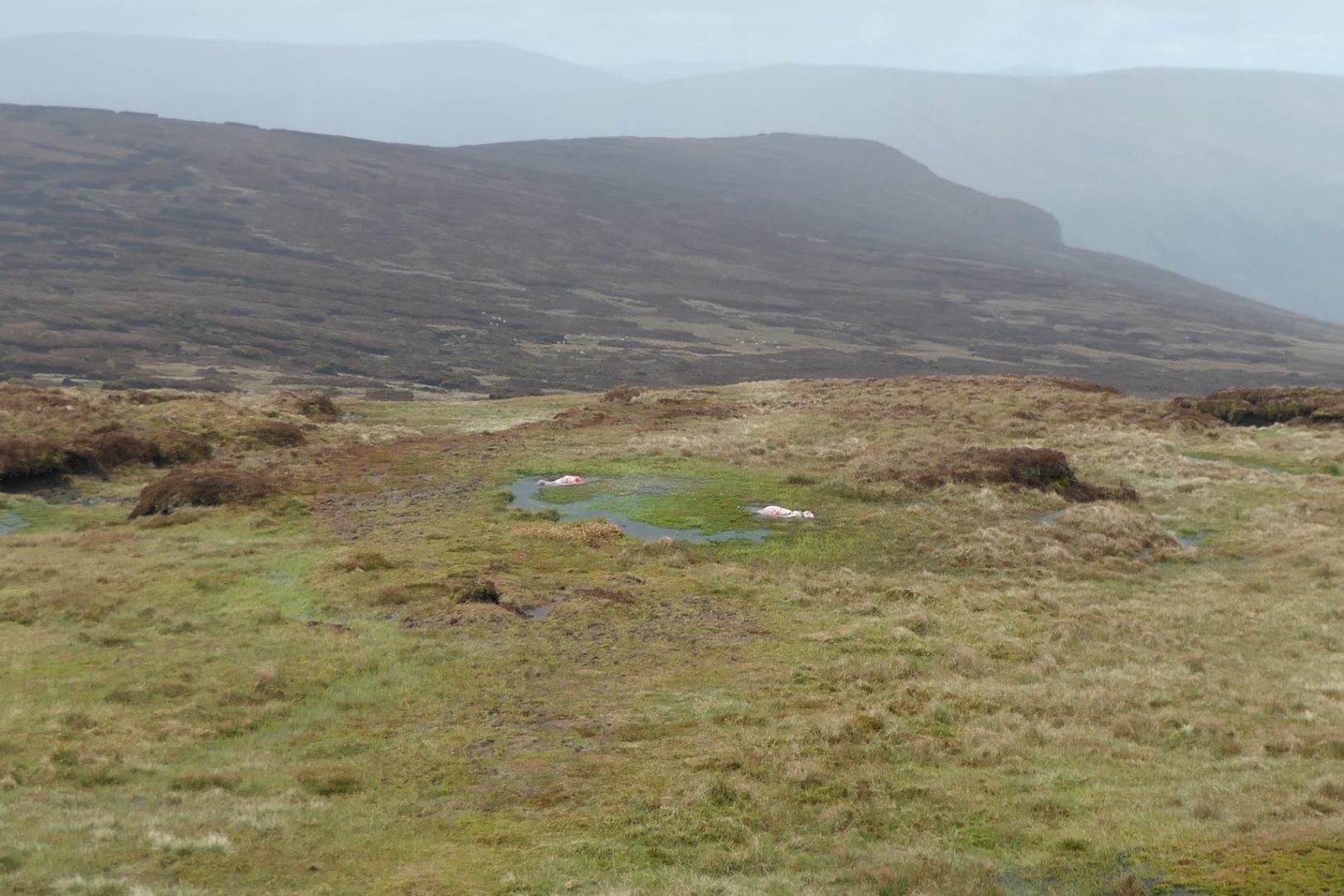 The Wicklow Uplands Council are calling for dog owners to take greater responsibility for their dogs.

The call comes after 4 sheep were found dead 2 on the hill above the Glenmalure Valley and 2 drowned close to the summit of Lugnaquilla last Sunday.

One landowner in Glenmalure as of Monday last has banned all dogs from crossing his land on Route to Lugnaquilla saying ” ALL DOGS leads or no leads are not permitted on any walking routes to Lugnaquilla from the Glenmalure valley as you will be asked to leave so don’t waste your time and money travelling .”

Lands leading to the routes to Lugnaquilla from Glenmalure are privately owned and are not part of the National Park.

A statement from the Uplands Council said

” The discovery of two animals together like this is very unusual and indicates that something, presumably a dog, must have startled or chased them into the pool.

The image (above) is stark reminder of the need for greater responsible dog control year round and not just during lambing season. Recurring incidences of sheep worrying has resulted in many private landowners around the country banning dogs from their lands.

Wicklow Uplands Council has long advocated that recreational users respect local signage advising where dogs are not welcome due to presence of livestock. Ignoring these signs creates tension between landowners and other responsible recreational users. It damages existing goodwill and threatens access agreements.

Of course it’s not just livestock that are affected by uncontrolled dogs on the hills. Wicklow Mountains National Park asks that all dogs are kept on a lead at all times within the Park to protect ground nesting birds and other wildlife that may be present.

Please do your part and be a responsible dog owner.” 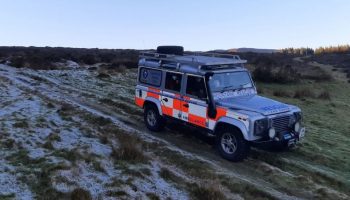 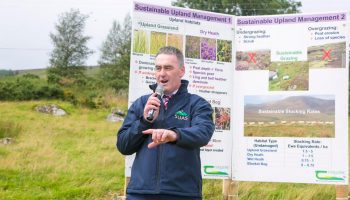 SUAS Project to feature on Signpost series on Friday 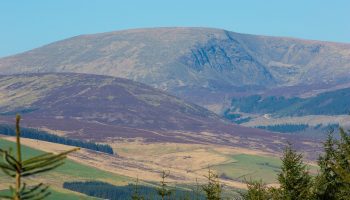 Have you been to the highest place in Wicklow*?