Disappointment as Council outbid for 21-acre site at Magheramore beach

Wicklow Sinn Féin TD John Brady has expressed extreme disappointment at the news that Wicklow County Council was outbid at the online auction for the 21-acre site at Magheramore beach in Wicklow. He further stated that it’s essential now that any attempts by the new owners to restrict continued public access to Magheramore beach be strongly opposed.

Speaking after the unsuccessful attempt by Wicklow County Council to acquire the  Magheramore site at the online auction the Wicklow TD said “Magheramore Beach is one of the best beaches in Ireland and concerns have been expressed that continued access to the beach could be jeopardised with the sale of the 21-acre site serves as the route to Magheramore Beach. Unfortunately, the 21-acre site was sold privately today for a reported €700,000, more than three times the asking price. I want to thank the Council for attempting to purchase the site, however they were unfortunately outbid.”

“It is critically important now that the council enforce the public right of way that exists through this site which provides access to Magheramore beach. This is a well-established right of way which has been enjoyed by generations of people.”

“There have been continuous concerns about the right of way. In 2003 when the site was previously in the process of being sold Mr Brian Doyle, the former director of services in the planning section of Wicklow County council said that the council considered there was a “public right of access” to Magheramore beach, “regardless of who owns it” and the council would enforce that right. It’s imperative now that the council is again prepared to enforce that right, if needed.”

Deputy Brady concluded “It is critical in the time ahead to ensure that the public right of way that exists is strengthened, this can be done through the County Development Plan which is currently up for review and I urge people to make submissions to the council on this issue. Along with many concerned people I will also be keeping a watchful eye on any future planning applications that come forward to try to develop this beautiful area.

Car park to open at Magheramore 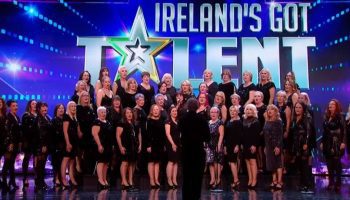 Sea of Change back on the boards tonight 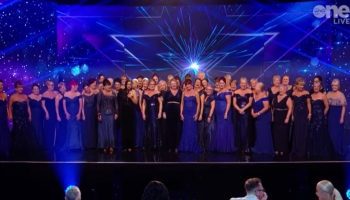 Sea of change get IGT wildcard