Wicklow men to row from Ibiza to Barcelona for HPV awareness 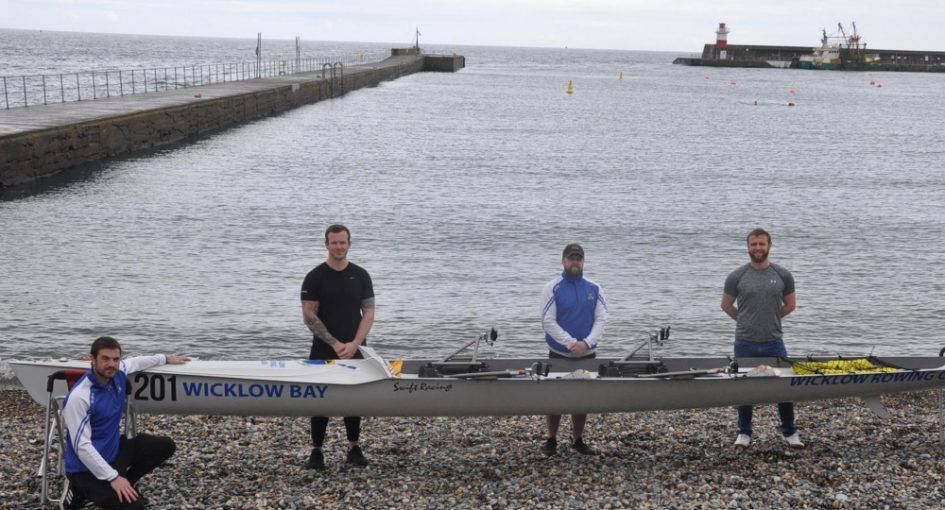 Wicklow’s Shay Dunne, Jonathan Tucker, Jack Doyle and Maurice Sheehy along with Dubliner Kevin Loughnan will be the first all-Irish crew to take on the NOMAN Challenge – a mammoth 320km rowing race – with all proceeds raised going towards charity.

The Wicklow quartet are all from Wicklow Town and are members of Wicklow Rowing Club, while Kevin is no stranger to the town having previously owned a local gym in Rathnew.

They will set off from Ibiza on July 26th and row continuously under blistering mediterranean heat for three days, before reaching Barcelona.

The NOMAN Challenge is organised by the UK-based NOMAN Campaign which works to raise awareness of the cancers caused by HPV.

It consists of a 320km-stretch that has a reputation for requiring an extreme level of physical and mental strength, as competitors battle scorching heat, sea sickness and tough living conditions.

With their training well under way, the group will set off from Wicklow Harbour this Saturday for a 40km stretch of non-stop rowing towards Dun Laoghaire Harbour.

100% of the funds raised will be donated to charity – you can find out more and donate via the team’s GoFundMe Page.