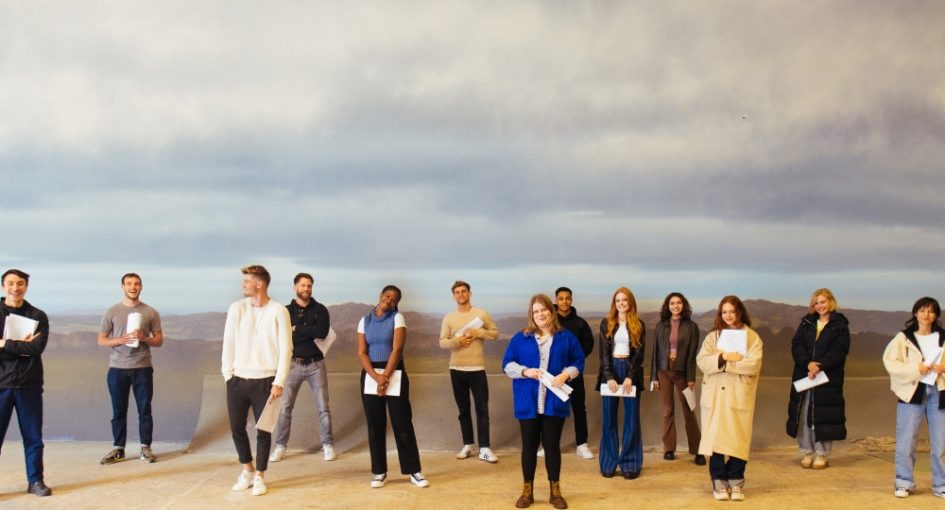 Netflix announced today that it has started production in Wicklow of it’s teen fantasy drama Fate: The Winx Saga, which will return for its second season to the streaming platform.

Announcing the return to filming in Wicklow, the streaming giant shared a behind-the-scenes video as well as a list of cast members, including Irish actor Éanna Hardwicke who will play the role of a new character called Sebastian.

Fate: The Winx Saga is described by Netflix as “the coming-of-age journey of five fairies attending Alfea, a magical boarding school in the Otherworld”.

Here’s a behind the scenes look at the start of production script read-through for the show: