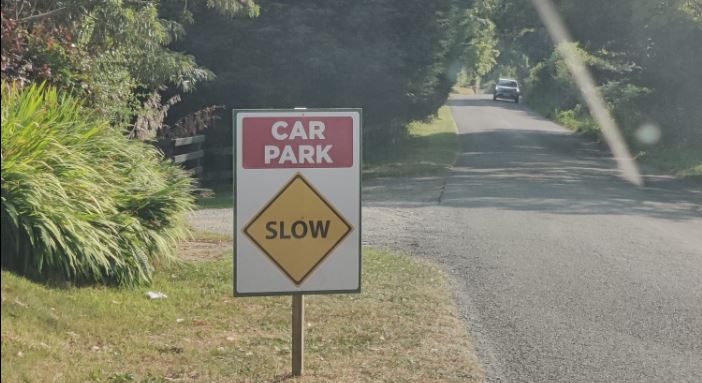 Gardai wish to inform visitors to Brittas Bay a field between McDaniels and the north car park at Brittas Bay has been set aside as a new temporary car park to relieve the pressure caused on local infrastructure by the huge numbers of people visiting Brittas Bay.

The new location is well signed and is a couple minutes walk from the north car park.

Please use same if the main car parks fills as quickly as they have done recently.