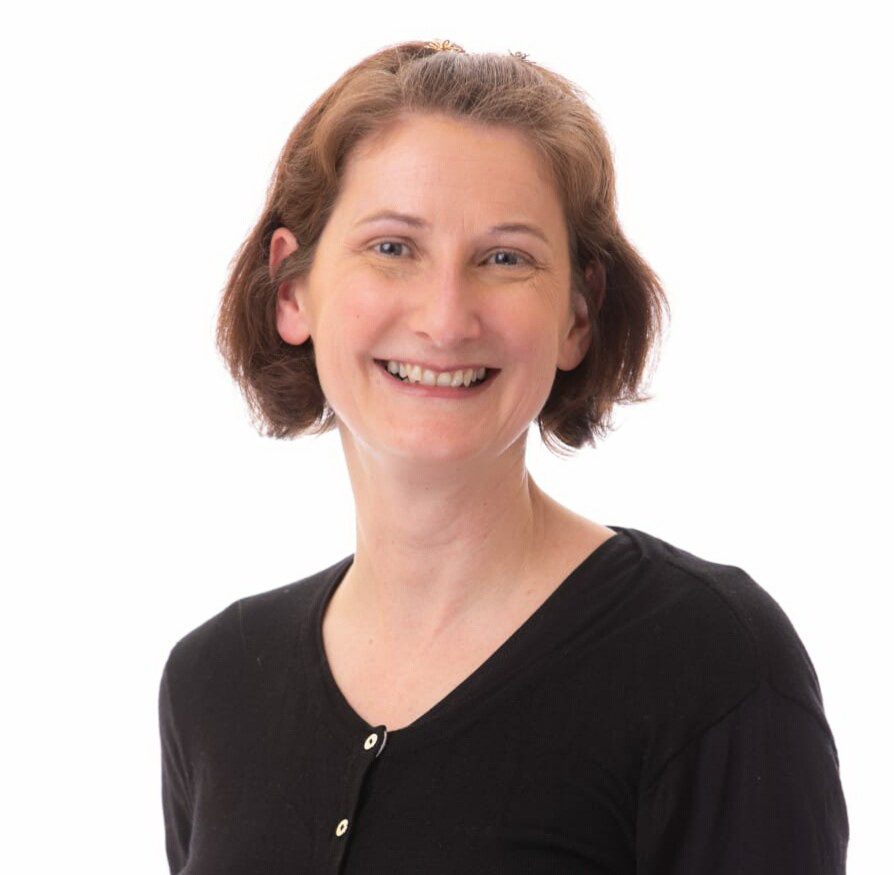 A new Wicklow Women Councillors Caucus has been formed to address to barriers to women taking part in local politics.

Following the 2019 Local Elections an unprecedented number of female councillors were elected to Wicklow County Council and in recent months these councillors have come together as a group to establish the Caucus.

Despite the recent success of female candidates in Wicklow, the picture nationally is that women continue to be seriously underrepresented in Local Government and make up just 25 per cent of all councillors.

The barriers and challenges identified to participation by the female councillors of Wicklow County Council have mirrored those outlined in national reports such as the ‘Independent Review of the Role and Remuneration of Local Authority Elected Members’ (Dept Housing, Local Government and Heritage) and ‘Women Beyond the Dáil’ (National Women’s Council of Ireland).

The aim of the Wicklow Women Councillors Caucus is to address these barriers and to strengthen co-operation between women across political and ideological lines and strengthen their capacity to effect change. They hope that through the work of the Caucus they can help build the capacity of women councillors, through formal and informal mentoring, and to promote women’s equality in Local Government in Wicklow.

The caucus is chaired by Cllr Lourda Scott aided by Cllr Avril Cronin as vice chair. The caucus was guided to this stage under the temporary chair of Cllr Anne Ferris.

Commenting on the setting up of the Caucus, Cllr Scott said: “A big motivation for me in for running for election was the lack of representation of women in in local government. I see women everyday as the driving forces in their communities through volunteer work and activism but this isn’t reflected in politics. i have organised two National Women’s Councillor Network meetings and now I am honoured to be selected as the first chair of the Wicklow Women’s Councillor’s caucus. We have a talented, hard working group of female representatives and I look forward to collaborating with them to build cross party relationships and work together on areas of common interest. It’s often said that if you can’t see it you can’t be it. So I hope that being more visible as women Councillors we will also act to encourage more women from all backgrounds to run for election in the future.”