Bray Dog park location decision needs to be made 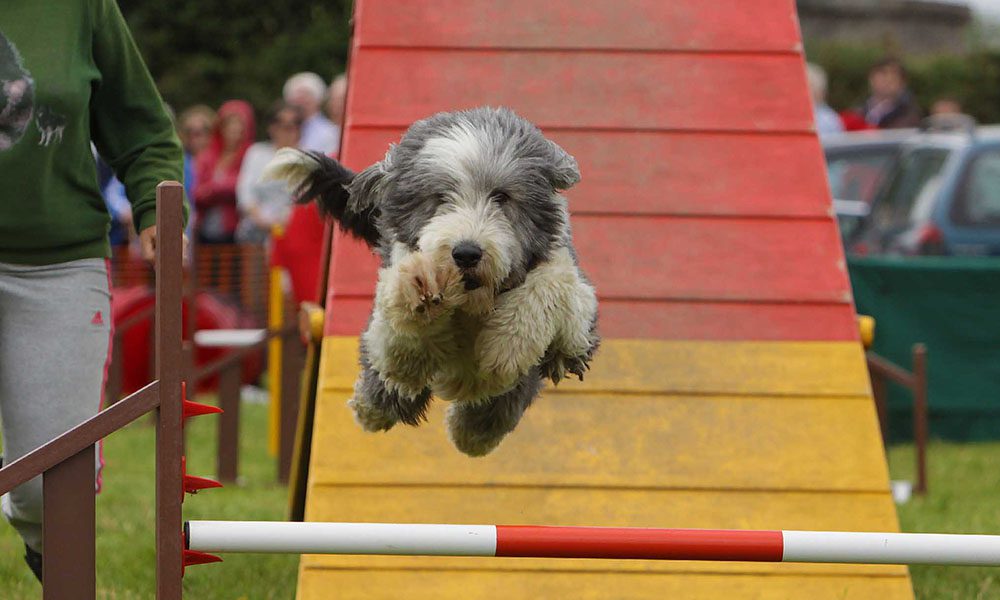 In July 2020 Wicklow Sinn Féin Councillor Dermot ‘Daisy’ O’Brien submitted a motion to Bray Municipal District proposing that a site for a Dog Park be identified in Bray and that the council pursue the necessary funding avenues to support its delivery.

“There is a need and a desire for a Dog Park in Bray. It would alleviate some of the stress and strain of competing for space in popular areas where pedestrians are already walking, or people are enjoying green space in family groups or playing sports. A designated area for dogs would facilitate socialisation among dogs and dog owners, it would be positive for older people or people with disabilities who will benefit from the enclosed space, it would allow for exercise off the leash and would reduce the incidence of dog fouling in public spaces.

Over a year ago I proposed that a location in Bray would be identified for a Dog Park. This proposal was supported and at the meeting there were suggestions floated by Council officials about the former Par 3 Golf Course at Bray Head as a possible location. We were informed that some draft plans were being drawn up with that in mind, however these have not yet been formally presented.

So, a year on it still has to be decided where the dog park should be located. Unless we see the proposed plans and discuss it, we may be here next year still wondering about it! There are a lot of ideas out there about how we can improve the town and provide additional amenities but it is very important that we have the right type of conversations about these proposals so that the final decisions represent something that we arrive at through a process that is transparent and inclusive. It is my intention to continue to raise the issue with the council and to propose a public consultation to support the decision about a location.”