Filming for another movie begins in Wicklow 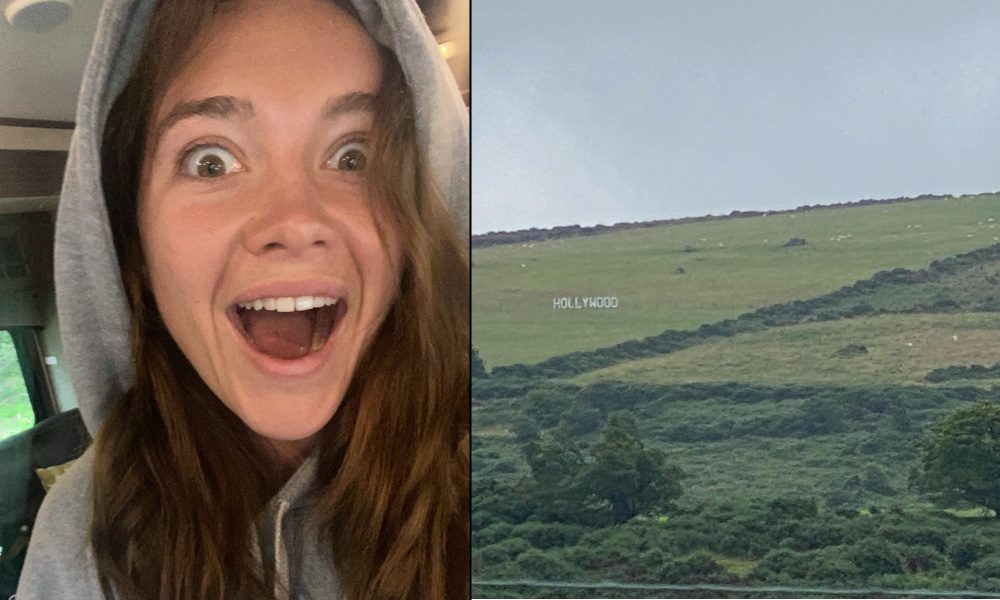 High profile actors and actresses have descended upon Wicklow once again as filming begins for an upcoming Netflix film.

English actress Florence Pugh is the latest celebrity to arrive in Wicklow as filming begins for new Netflix movie The Wonder.

She has been active on Instagram sharing photos of Wicklow including one of the Hollywood sign, and praised Wicklow for its “less traffic, greener hills, great Guinness. A different kind of Hollywood”.

Pugh will star in this upcoming psychological thriller adapted from the 2016 novel by the same name by Emma Donoghue.

Florence Pugh is best known for her role as Amy March in Little Women, for which she received an oscar nomination.

Emma Donoghue received an Oscar nomination for her book Room, which was turned into a highly-successful film.

Cocaine Bear, an upcoming dark comedy from Elizabeth Banks is also currently being filmed in Wicklow.

Patrick Dempsey and Amy Adams were guests in the garden county this summer when they were filming in Enniskerry for upcoming Disney movie sequel Enchanted 2.

A house in Enniskerry which was transformed during the filming of Enchanted 2.

The Wonder will be directed by Oscar-winning Chilean director Sebastián Lelio and co-produced by Irish-based Element Pictures and House Production.