A Great White Pelican made a flying visit to Arklow on Thursday.

The giant bird which is usually found around Southern Europe, Asia and Africa was spotted on Thursday morning in the Avoca river close to the 19 arches bridge which crosses the town.

A spokesperson from Birdwatch Ireland said “It was likely the bird had escaped from somewhere, as a wild Pelican would be extremely unusual in Ireland”

Birdwatch Ireland proved to be on the button as it turned out the bird had escaped from Fota Wildlife Park in County Cork.

On Friday the pelican had travelled north and was spotted on Bull Island in County Dublin. 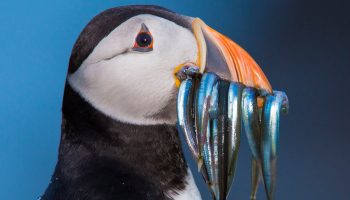