Provision of school places in Greystones and Kilcoole questioned 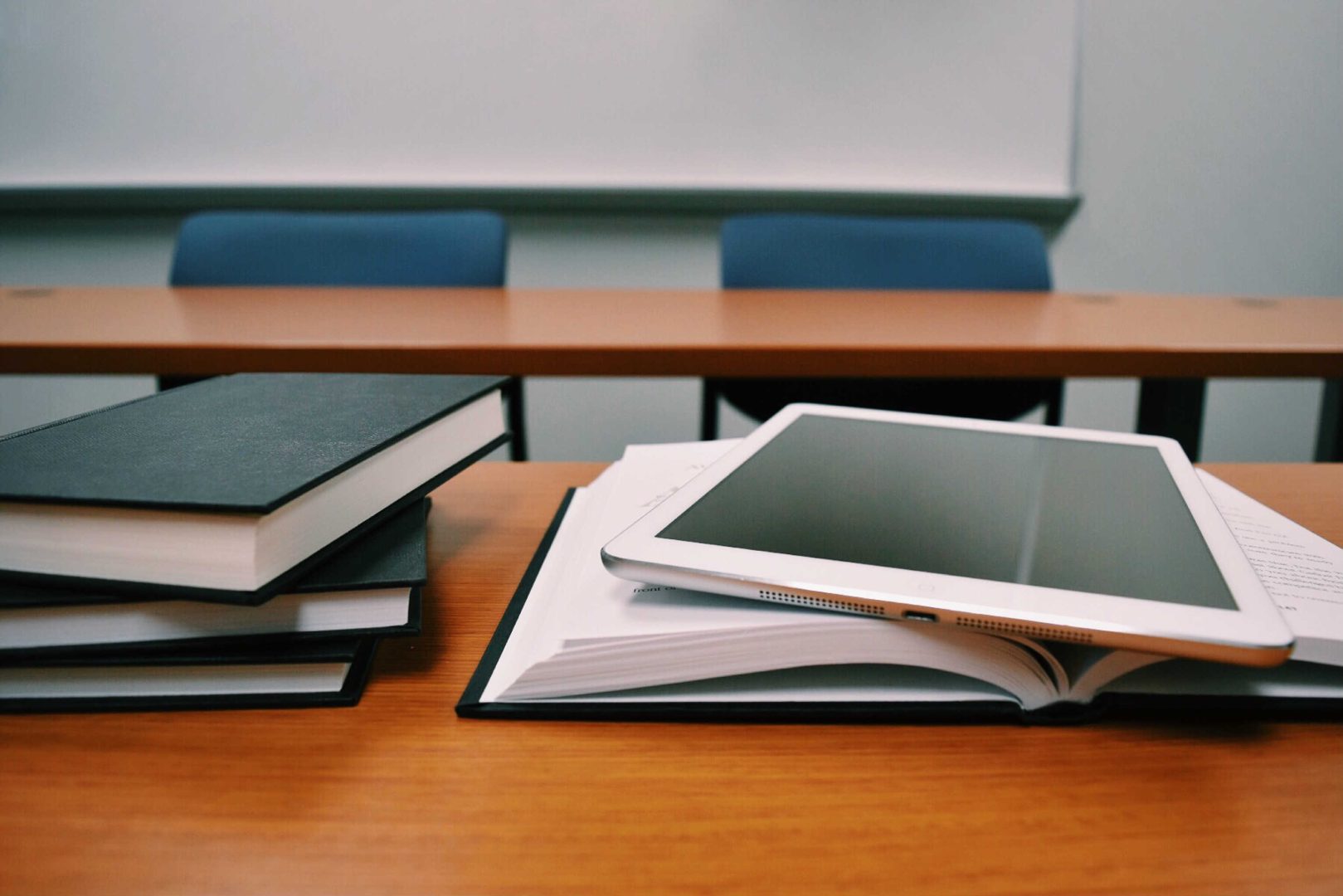 Wicklow TD Steven Matthews was full of praise for the rapid progress being made at Greystones Community College, following an on-site visit this week, however he has called into question a “flaw in the planning system” in Wicklow.

Thankfully, the school received news at the end of July that its new building had passed fire tests and would be ready in time for the new school term.

Speaking after visiting the site, TD Matthews said: “I am very encouraged by the huge progress in recent months. I have been consistently contacted by understandably worried parents about whether their children will be in classrooms in time for the new school year.

“The classroom units look well, and I was particularly encouraged by the quality and high standards of these prefabricated units especially the heating and ventilation controls.”

However, the Green Party TD believes there is a lack of foresight into further provision of school places as housing and population numbers grow in both Greystones and Kilcoole.

Matthews said: “Overall, the stress that the shortage of school places has placed on parents throughout Greystones and Kilcoole is not acceptable and not something that future students should have to endure. Wicklow County Council and the Department of Education Forward Planning Services liaise to ensure that zoning of land, population targets and the general demographics of school places provision are managed in the planning system.

“However, with the rapid growth in housing and population numbers in the area, which was agreed by Greystones Councillors in their Local Area Plan, it appears that the provision of school places has failed to keep up to pace. There is more residential development planned and zoned in Greystones and this will create further school places pressure.

“In my view there is a flaw in the planning system, whereby an applicant for large scale housing only has to show that there is an adequate number of schools in the area to serve the development.” he continued.

“There appears to be no onus on the applicant to prove that those schools have excess capacity of places to serve the increase in demand from their development. I have made a submission to our Wicklow County Development Plan that applicants for large scale housing, as part of their planning application, shall provide proof from each school that they have excess capacity.

“As we continue to build housing across the county, we must ensure that the community, public and transport services needed are delivered on time to turn houses into homes and better served communities.”