Survey reports less than half of Leinster have a pension 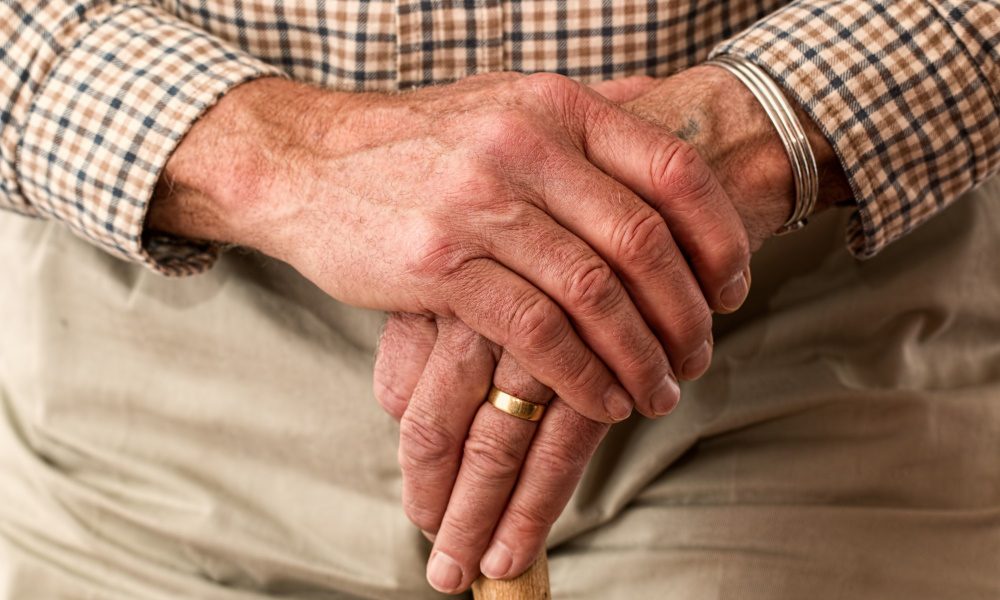 Just under half of the Irish public currently have a pension, a decline of 3% from 2020, according to new research conducted by retirement experts Standard Life.

In Leinster, 46% have a pension, with over two in three (67%) of those with a pension reporting that they are confident about its performance.

The research has revealed the average monthly contribution into an Irish pension rests at €145, with men (€170.19) contributing more on average than women (€111.26). A gender gap can also be seen around pension awareness, with women over two times less likely to know the status of their pension when compared to men.

The survey shows that while 15% of adults across the nation say that they’re not currently contributing to their pension, nearly half (49%) of people in Leinster say that they are taking full advantage of the government tax relief available on pension contributions.

The results also show that 59% of those with a pension in Leinster claim to take an active interest in it.

People want to keep busy and active as they age and see their jobs as a great way of doing this, according to survey results.

Over half of those in Leinster say they will continue working even if they are financially comfortable, showing that retirement is no longer viewed as an end to working life.

For those nearing retirement age (60+), they feel that retirement isn’t an end to working life but an opportunity to “create their own pace” (52%).

Those with pensions reported the highest level of confidence in preparedness, with 42% of pension-holders nationally claiming to have a plan for retirement, while those without a pension (26%) and are also more likely to see retirement as an opportunity to fulfil their potential.

The research revealed that 42% of those in Leinster are looking forward to their retirement, with over two in three interested in pursuing further learning opportunities and 75% believing that retirement is an opportunity to learn new things.

Of those over the age of 65, 85% feel that lifelong learning is important to maintain mental health/ability as you age. Learning something practical like a life skill, trade, DIY or a hobby like pottery and painting, were the top choice for over half (51%) of people interested in lifelong learning.

“Many want to continue working, as they enjoy it and don’t want to give up that part of their lives, while others are looking forward to the new opportunities’ retirement can offer. For many it’s about a change of pace rather than a full stop.

“Whatever their plans, it is clear from the research that those with a pension are more likely to feel confident and look forward to their retirement. At Standard Life, we’re on a mission to give retirement a new meaning. Together with advisers, we help customers as they journey to and through retirement, by offering holistic resources to live their best lives in retirement.”

The Standard Life Retirement Pulse research was conducted by Research Plus Ltd on behalf of Standard Life as a nationally representative survey of 1,000 people.