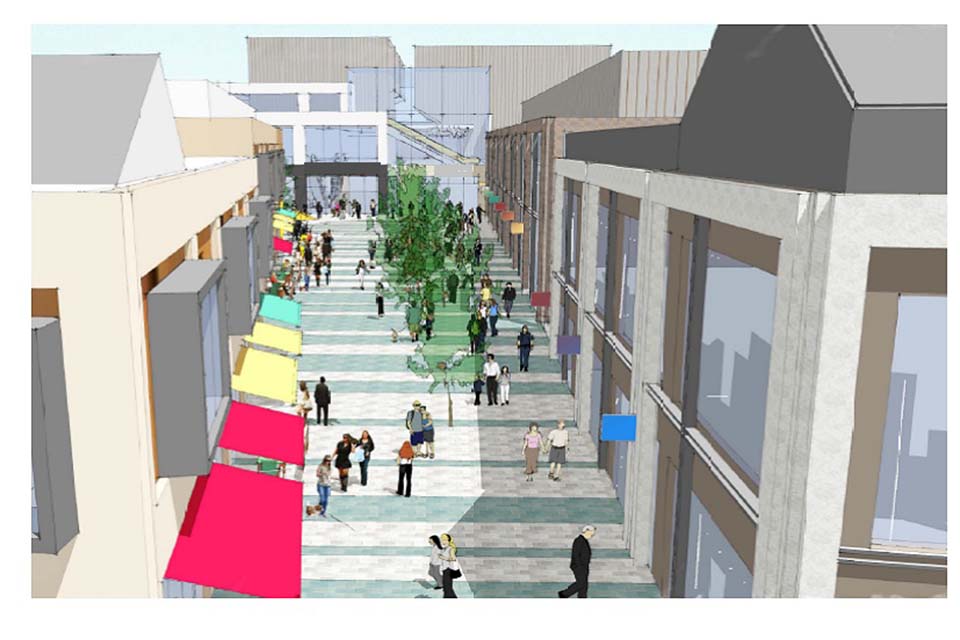 The development of a new shopping centre in Bray, which was due to open in 2020, looks unlikely to be open for Christmas according to Councillor Joe Behan.

Speaking to East Coast FM’s Morning Show yesterday, Wicklow Councillor for Bray Municipal District Joe Behan said work appears to have stalled once again, with no indication of when the project will be completed.

Planning permission for the development was granted to Wicklow County Council by An Bord Pleanala in 2017, for a 13000m2 retail and cinema development at the heart of Bray’s Main Street.  The development is estimated to cost €24M.