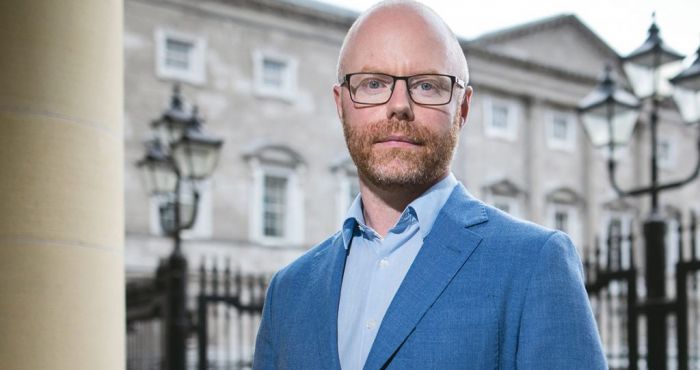 Gardaí attended the scene of an anti-vaccination protest outside Minister for Health Stephen Donnelly’s home over the weekend.

In two seperate livestreams posted on social media, a small group gathered at the Ministers house in North Wicklow on Friday night, before a larger group of around 20 were present on Sunday holding up placards.

A two-metre high wooden fence was arrected at the Minister’s House earlier this year due to security concerns after reports of items and objects being thrown at the house.

Gardaí from Bray and Greystones attended the scene on Sunday afternoon but the protest passed without incident, according to The Irish Times.