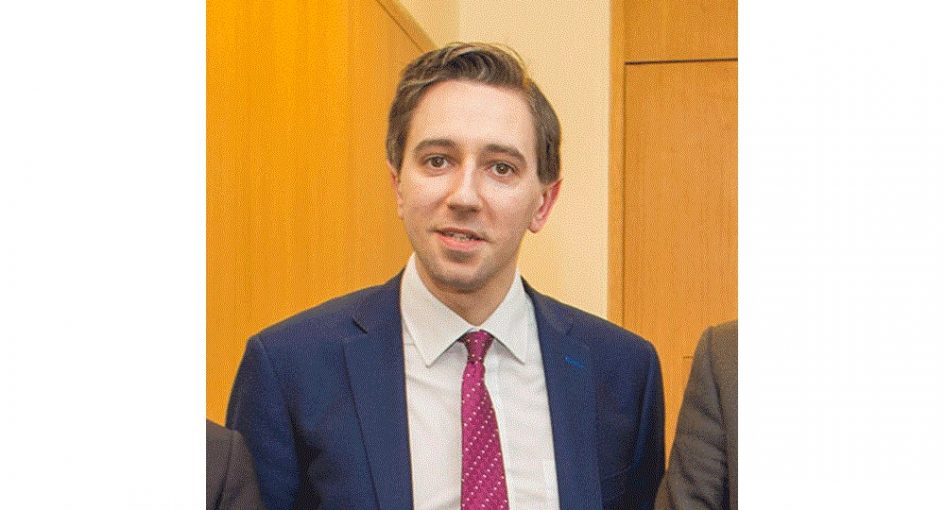 Minister for Further and Higher Education Simon Harris has said the claims by Sinn Féin’s Matt Carthy that he was behind the Cabinet leak on the Zappone controversy is untrue.

Speaking on RTE today Matt Carthy said that he stands over the remarks he made and they were “absolutely consistent with the principle of parliamentary privilege”.

However, Mr Carthy said he does not have “the basis of the evidence” to support his contention as it is with Fine Gael.

Speaking on RTÉ News at One, Mr Carthy said that Taoiseach Micheál Martin has a responsibility to investigate the leaking of Cabinet information.

Speaking in the Dáil today, Minister Harris said: “I was named in this House in my absence – my unavoidable absence.

He suggested the comments would have been “defamatory” if they were said outside the Oireachtas.