Wicklow RNLI Inshore lifeboat crew brought a man to safety after his kayak capsized in choppy waters off Wicklow Head on the afternoon of the Monday Bank Holiday (Monday 25 October). The kayaker was spotted by members of the public, who contacted the Coast Guard.

The Inshore lifeboat, under the command of helm Alan Goucher and two volunteer crew launched at 4:25pm. They arrived on scene four minutes later and located the casualty on the cliff under Wicklow Head Lighthouse, weather conditions in the area at the time were wind south westerly force five with rough sea.

The kayaker had left Wicklow harbour earlier in the afternoon and intended to travel south along the coast, but due to tidal conditions and rough sea at Wicklow Head the kayak capsized and he was thrown into the water. The man managed to swim towards the cliff and climb five feet above the waterline, to wait until help arrived.

The casualty was transferred onto the lifeboat and landed safely ashore.

Speaking after the call out Wicklow RNLI Press Officer, Tommy Dover said: ‘The casualty was fortunate to have been spotted by walkers at Wicklow Head this afternoon, he was shaken after his ordeal but required no medical attention. We urge anyone going afloat to always carry a means for calling for help and if they get into difficulty dial 999 or 112 and ask for the Coast Guard.’ 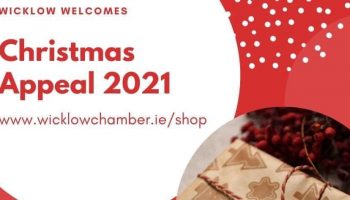 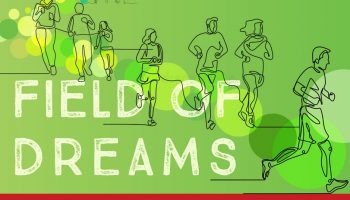 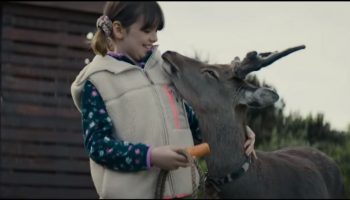 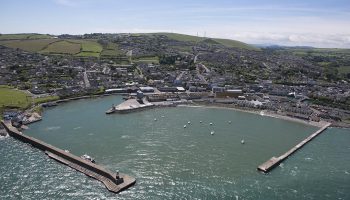