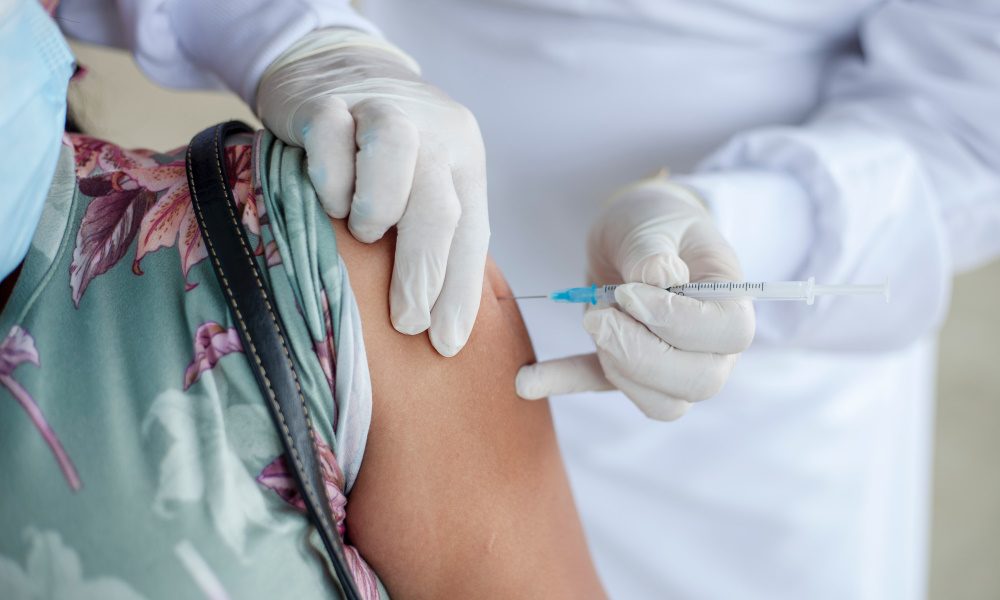 Wicklow Sinn Féin TD John Brady has called for an investigation into the waste of nearly €100, 000 of public funds, squandered on the opening of a much lauded Covid vaccine centre in Arklow, which was to close three months later without as much as a single Covid vaccine being administered.

“The much-vaunted vaccine centre that we were led to believe would open in the Arklow Bay Hotel, has proven to be nothing more than another publicity opportunity for the Minister for health Stephen Donnelly.

Although not one single Covid vaccine dose was administered at the Arklow vaccine centre, the taxpayer is being asked to foot the bill for €98,832.44.

Minister Donnelly was happy to feed us all the line of spin back in February when he announced that two vaccination centres were to open in Wicklow. One was to be established at the former Charlesland Golf Club in Greystones and the second in the Arklow Bay Hotel in Arklow. It later transpired that the contract hadn’t actually been signed to use the former Charlesland Golf Club and the HSE had to quickly scramble to find other premises to use. Eventually they secured the use of the Shoreline centre in Greystones.

In May an announcement was made that the 3-month contract to use the Arklow Bay expired before a single Covid vaccine was administered and it wasn’t going to be extended. This is despite €40,632.44 being spent on the fit out of the Arklow Bay for it to be used as a Covid vaccination centre.

People from Arklow subsequently had to travel to Co.Wexford to get their Covid vaccination.

It is a damning indictment of the Minister who seems to be more concerned about grabbing a headline and photo op as opposed to ensuring that due diligence is given to the details of the vaccine plan.

I believe that there needs to be accountability and transparency when it comes to Ministers dishing out public funds for white elephants. This can only be achieved at this late juncture through a proper investigation into the decision making concerning the spending of the taxpayer’s money.

Granted the cost of the Arklow Vaccine Centre does not compare to the overspend we witnessed on the National Children’s Hospital during the tenure of Simon Harris as Minister for Health, nonetheless, it is important that there are checks and balances at every level in public life.

And I believe it is important that Minister Donnelly be asked to give a full account as to where the money was spent, and just as importantly, why it was spent, why the vaccine centre failed to open, and why there was only a 3month lease in place which ultimately resulted in the waste of nearly €100,000 of taxpayers money.

“While Ministers Harris and Donnelly may believe that given this government’s complete disregard for accountability provides cover for their ineptitude, they may take heed of the appetite for change that is continuing to develop amongst the ordinary people of this country.

Ordinary workers and families in Wicklow are sick to their teeth of the empty promises, the wastefulness, and disregard for the public good.

There is a need, there is an appetite, and there is a growing momentum towards change in the next election. And then we will see what true transparency and accountability looks like, because we won’t see much of it under this government.”