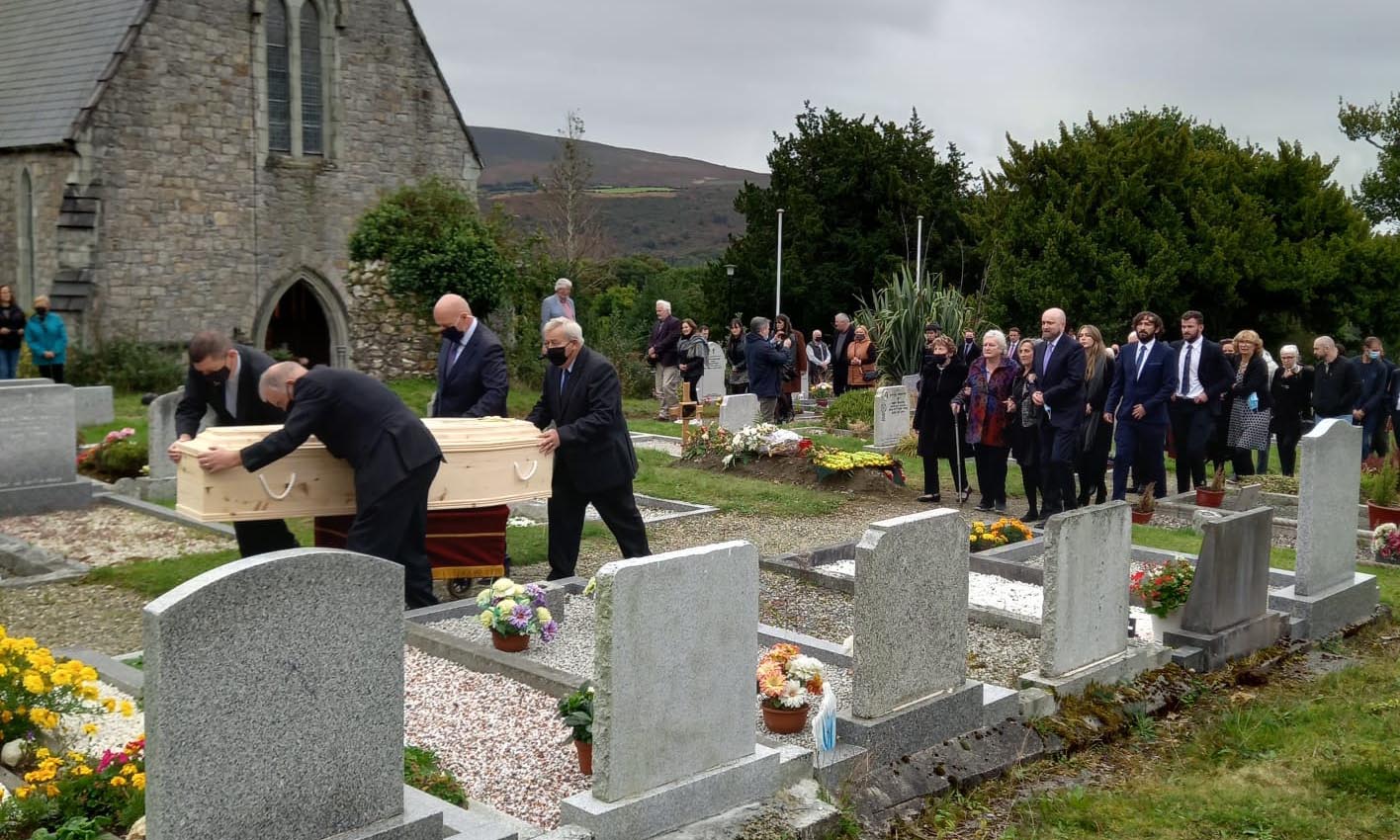 The funeral of Paddy Moloney, founder member of The Chieftains took place this morning at St.Kevin’s church in Laragh.

Chief mourners were Paddy’s wife Rita, their children Aonghus, Aedín and Pádraig and their grandchildren.

President Michael D.Higgins and his wife Sabina were among the mourners.

The music world was stunned earlier this week when Paddy’s death was announced, President Higgins along with some of the world’s greatest musicians paid tribute to Paddy.

Elvis Costello Tweeted the following tribute ” Paddy was like a man in possession of a map plotting all the old undersea telegraphic lines that once connected continents.’ 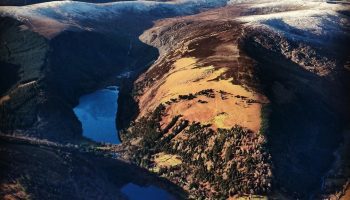