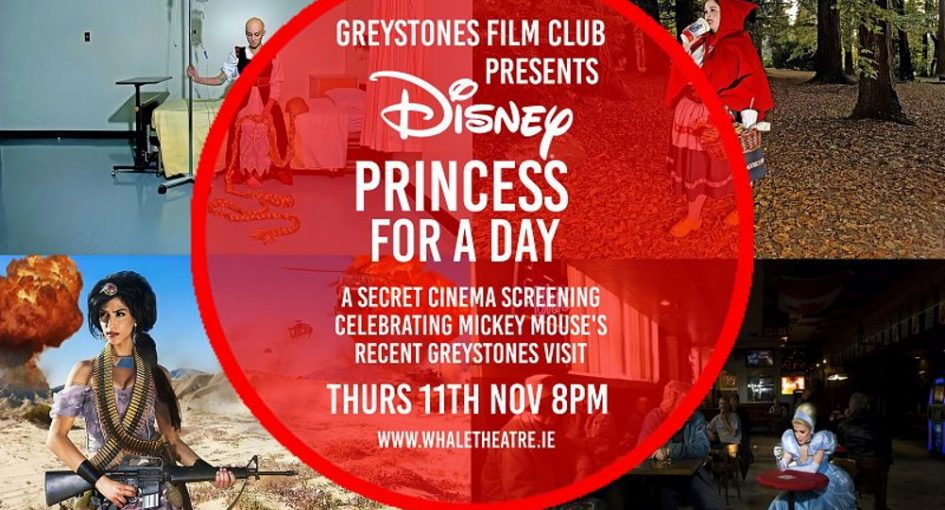 With the fairy dust from the Disenchanted shoot in Greystones just about settled, the Greystones Film Club are hosting one of their Secret Cinema screenings on Thursday, November 11th with the 2007 original.

And, as anyone who has seen that original will tell you, Enchanted is just about the most charming, self-effacing and slapstick hilarious a Disney princess outing as you could ever hope for.

Think Elf in a dress.

Special guest on the night will be a certain young woman who just happened to be in the thick of that Greystones shoot. Who knows, the people’s princess may even reveal what it was like to meet McDreamy in the flesh.

Tickets are €10 which includes a free box of fresh popcorn.