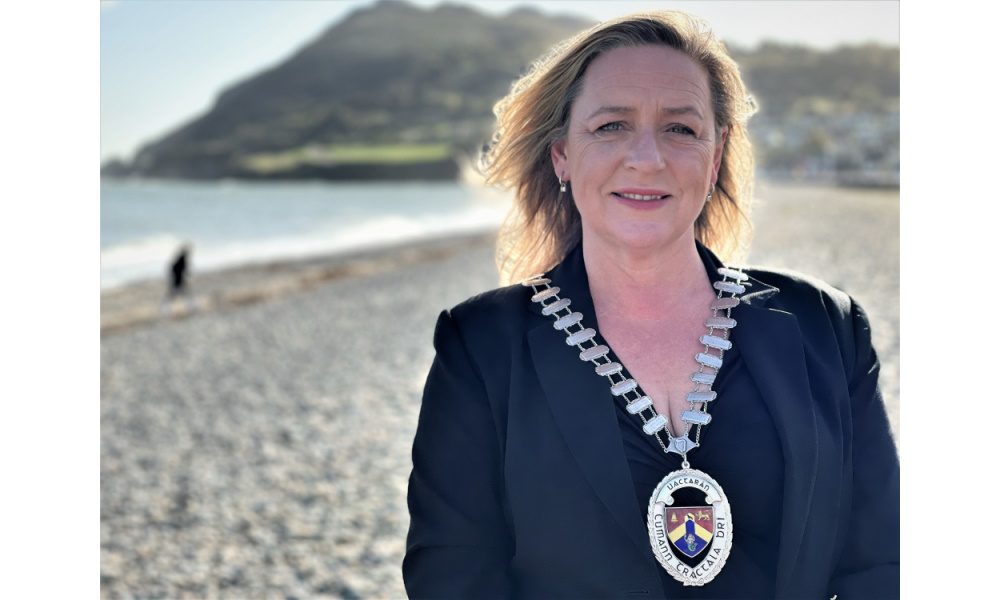 Local Business Group Bray & District Chamber elected Sarah Finnegan as their new President at the group’s AGM on Thursday the 14th October. Sarah who is the Director and Transport Manager for Finnegan Bus replaces Ruth Donnelly after a two-year term.

Speaking after her election Sarah said: “I am honoured to take up this role and believe strongly that there is great potential in Bray and the surrounding area to connect more businesses together. I aim to use the position to give a stronger local voice for lobbying on issues that affect business and for collectively improving working and employing locally.”

Sarah previously held the position of Vice-President for the past two years and is keen to see the return of the Chambers networking and community events return in-person. She said: “These events are vital to bring people together to network and promote Bray as a fantastic place to work and live and I look forward to hosting as many of these as possible over the next year.”

Also at the meeting a new executive team was elected with the following members appointed:

Welcoming the new team Sarah said: “I am excited to work with the new executive team and pleased to see some new members who I am sure will bring new and exciting ideas to the Chamber.”