Susan’s picture was taken on Greystones beach using her phone, and is aptly titled “Between Showers”.

On a typical May evening on the east coast of Ireland, Susan headed out to her cockapoo Evie’s favourite playground, the South Beach, Greystones.

The minute she stepped onto the sand, the dark clouds gathered, and the heavens opened. Susan describes it as that beautiful warmish rain mixed with low evening sunshine.

As she meandered along, regretting just wearing a t-shirt, she was rewarded with this beautiful double rainbow, as well as a third bow, which was invisible to the camera. She took a couple of snaps on her phone to remember the stillness and emptiness of the beach with only the elements and weather for company.

Rainbows form due to the refraction (bending) and reflection of sunlight as it passes through raindrops. Clearly shown here, the colour banding in the secondary outer bow is in the opposite direction to the primary bow, which happens when the light is reflected twice off the back of the raindrops.

It is the first time the Society has included a mobile phone category in the competition, attracting over 3,260 entries. 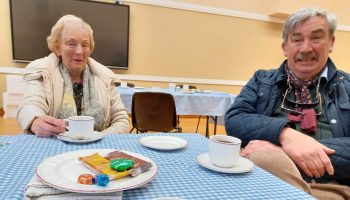 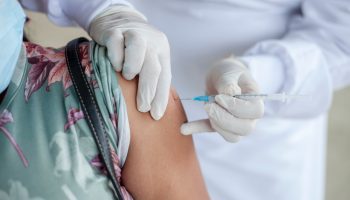 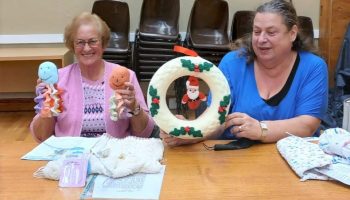