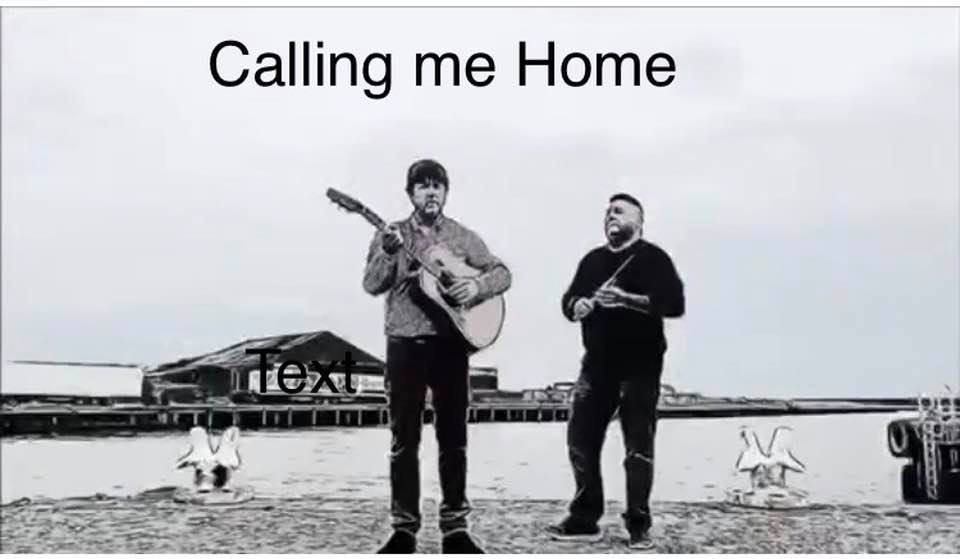 By: WicklowNews
1 month ago

Arklow brothers John and Tommy Breen have released a new song based on a tragic incident which happened over a hundred years ago.

The song “Calling me home” tells the story of one of Arklows worst fishing tragedies when 6 men, 4 from Arklow, 1 from Wicklow and 1 from Balbriggan lost their lives.

Their fishing boat Alice was loaded and homeward bound when she was struck by a steamer named the Melissa just off Kilkeel Co. Down.

The release coincides with the launch of a book by local Arklow woman Nancy Quinn.

Tommy thanked Noel Dunbar from Riverchapel for the recording at his studio and Paddy Mallen from Arklow for the video and footage from South Quay.

The song is available for €3 on Bandcamp here