A large quantity of drugs and cash were seized in Carnew and Tinahely over the weekend.

In a combined operation between the Wicklow and Gorey drug units drugs valued at € 10,000 plus €7,000 in cash were seized during two searches.

One man was arrested and has since been released with a file being prepared for the DPP. 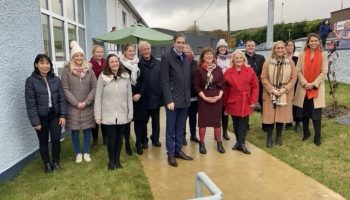 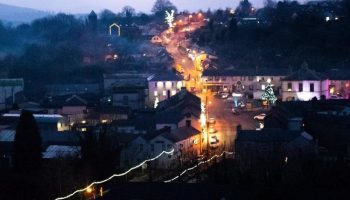