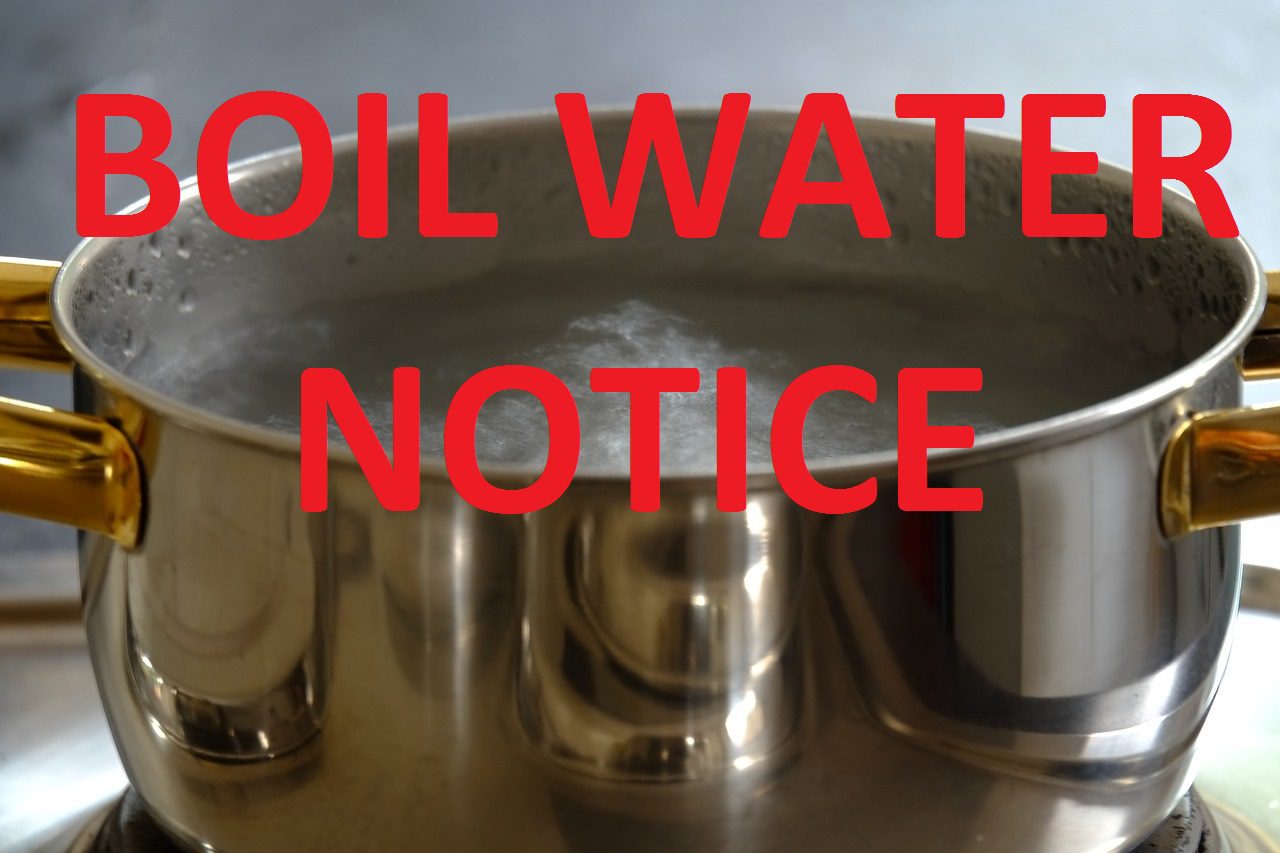 water must be boiled for drinking, food preparation, brushing teeth and making ice.

The Boil Water Notice has been put in place to protect public health as high turbidity at a treated water reservoir at Vartry Treatment Plant means a small amount of treated water leaving the Reservoir and going directly into part of the Vartry supply was inadequately disinfected for a short period. Irish Water is currently investigating the issue with a view to lifting the precautionary boil notice as soon as possible.