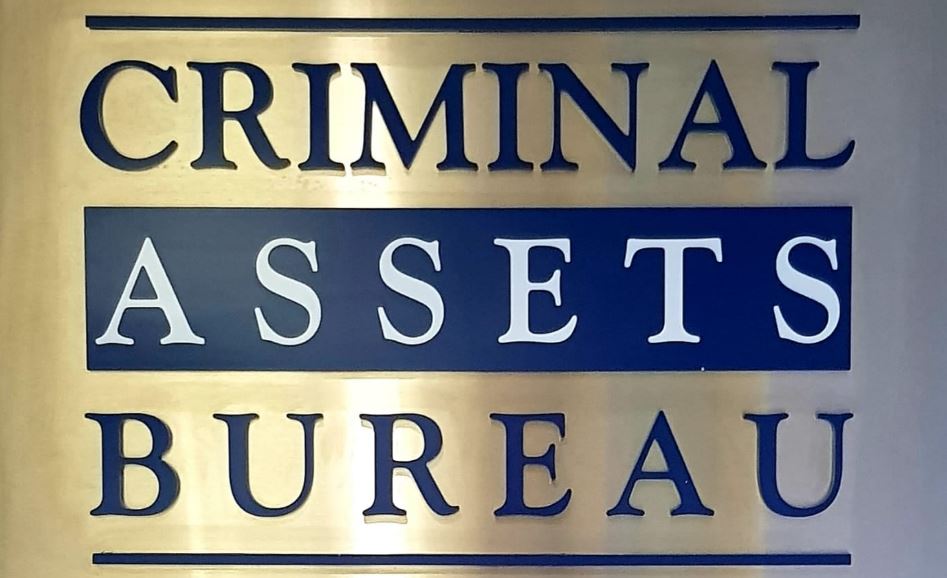 The Criminal Assets Bureau, with the assistance of the Garda Emergency Response Unit, the Garda Dog Unit and the Customs Revenue Dog Unit conducted a search operation in Co. Wicklow this morning, Tuesday 14th December 2021.

A total of 16 premises were searched, consisting of 10 primary search sites, 8 residential and 2 business premises, and 6 secondary search sites (Accountants, Solicitors and Architects)All searches were conducted under CAB Warrants, Section 14 of the Criminal Assets Bureau Act 1996, as amended.

The following was seized during the course of the searches:

• Cannabis Herb with an estimate value of €900

• Lidocaine with an estimate value of €50

• Steroids with an estimate value of €100

A male aged 30 years was arrested for offences under the Misuse of Drugs Act 1977/84.

The man was detained at Wicklow Garda Station under the provisions of Section 2 of the Criminal Justice Drug Trafficking Act 1996, where he was questioned in respect of the offences for which he was arrested.

This male has since been released without charge and a file is being prepared for submission to the Office of the Director of Public Prosecutions.

This search operation marks a significant development in the CAB investigation into the assets and activities of an individual believed to be involved in organised criminal activity.