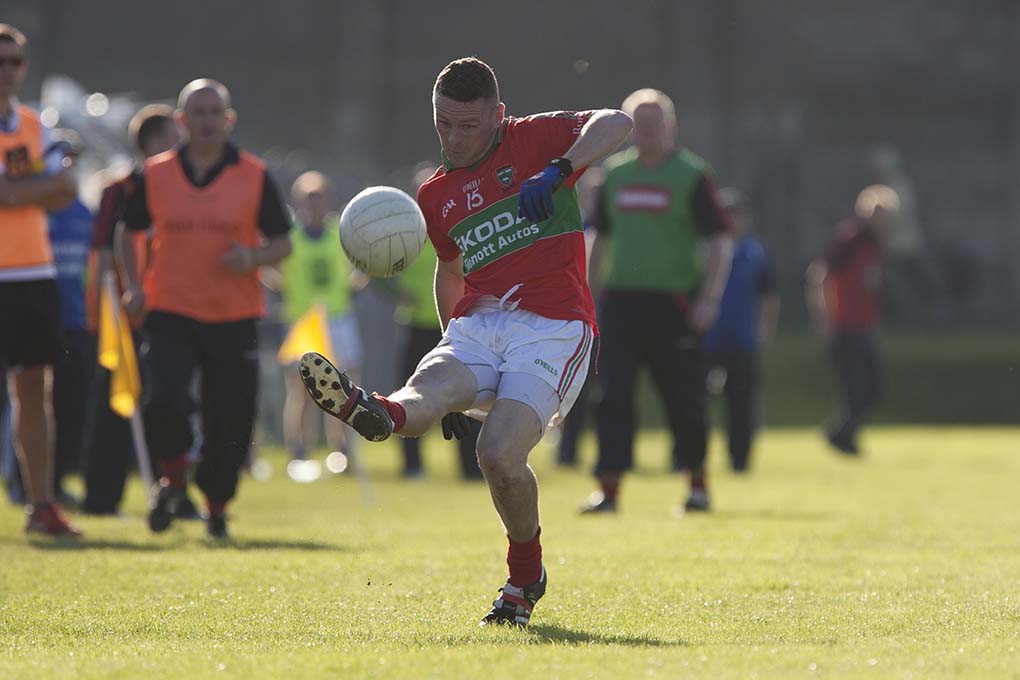 Wicklow LGFA are delighted to announce Leighton Glynn as their new Intermediate Manager for 2022. Leighton will be joined on his management team by Gavin Wynne (Kiltegan), John Barrie (TUD) and Mick Kavanagh (St Patrick’s). Leighton hopes to add to his management over the festive season.

Everyone within Wicklow will recognise Leighton and appreciate the wealth of experience and expertise which he and his management team will bring to Wicklow LGFA going forward. In December 2001, Leighton won a Leinster Senior Club Championship with Rathnew when they defeated Na Fianna before adding further county titles in 2002, 2003, 2005, 2009, 2010. He has also won Wicklow Senior Hurling Championships many times with Glenealy.

Glynn first came on the intercounty scene in the mid-2000s winning a Tommy Murphy Cup with Wicklow footballers under Mick O’Dwyer while also named as GPA Tommy Murphy Cup player of the year for 2007. Glynn was selected in the Ireland squad for the 2008, 2010 and 2011 International Rules Series (winning in 2008 and 2011) while also picking up Wicklow Footballer of the Year for 2008. In September 2009 Leighton was nominated for a GAA All Star Award. In 2012 he was captain of the Wicklow side that won the Div 4 National Football League title in Croke Park.

Leighton will be ably assisted by Gavin Wynne and John Barrie who will bring further inter county management experience to the team while Mick Kavanagh will provide continuity from last years management. Everyone involved in Wicklow LGFA would like to wish Leighton and his entire background team together with all the Wicklow players the best of luck for 2022.