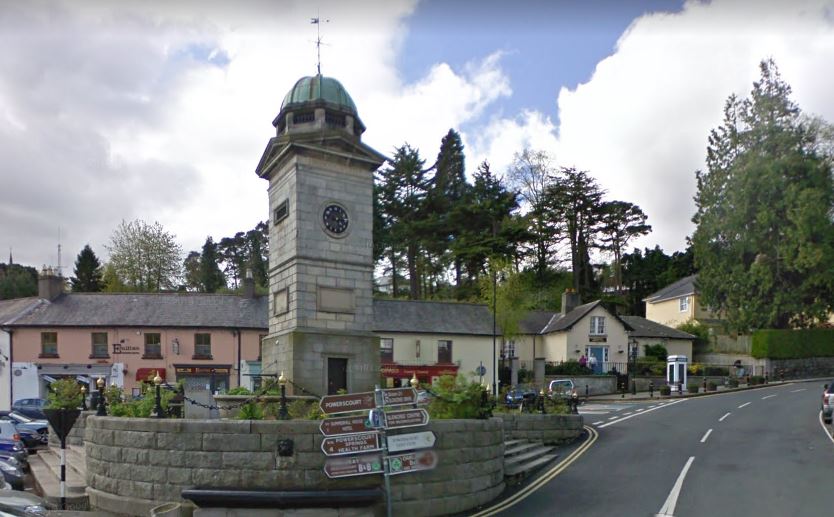 Wicklow Sinn Féin TD John Brady has called on the Minister for the Environment, Climate, Communications and Transport Eamon Ryan to act immediately to have the serious issues with the 185 Bus Route addressed. He made the call after meetings with Go Ahead and the National Transport Authority (NTA) failed to have the issues with the 185 route that serves Enniskerry resolved.

“Since Go Ahead took over the 185-bus route from Dublin Bus there has been a significant decline in service in terms of reliability. On a daily basis now passengers trying to get to or from Enniskerry are left stranded as the scheduled bus fails to show up, unfortunately this has been constant since the route was privatised and handed over to Go Ahead.”

“I have held meetings now with both senior management from Go Ahead and the CEO of the National Transport Authority Anne Graham. I expressed my frustration and that of the community that rely on the 185 at both meetings, and how much the route has deteriorated since Go Ahead took over operating the route from Dublin Bus.”

“At both meetings it was acknowledged that there were some issues and that measures were being put in place to address them.”

“Unfortunately, despite assurances that were given, the public that use the 185 are still experiencing major issues. This week alone a considerable number of buses simply didn’t show or were canceled.”

“I have now written to the Minister for the Environment, Climate, Communications and Transport Eamon Ryan and asked him to immediately intervene, and to ensure that the major issues with the 185 are immediately addressed. It is very apparent that Go Ahead have failed to deliver a fit for purpose service to the community that needs and rely on it. I believe that now is the time for the license to operate the 185 route be withdrawn from Go Ahead and be given back to Dublin Bus who operated this route without any difficulties for many years.” 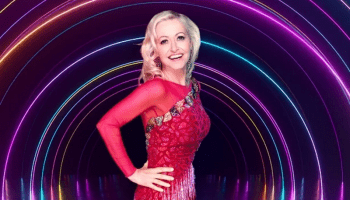