One person dies after collision on M11 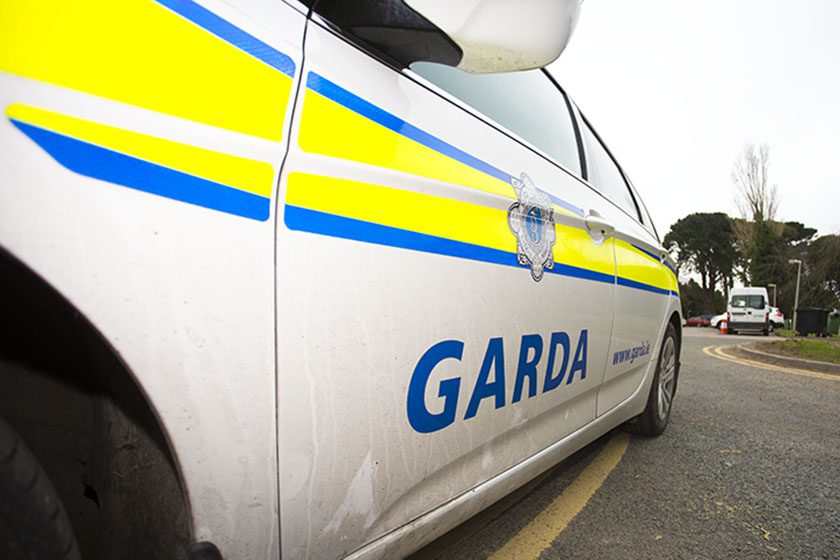 A man aged in his 30’s has died following a collision on the M11.

The accident took place just before 10pm on Monday on Monday night.

It is understood the person who died was the sole occupant of a car, which collided with a bus and had been traveling northbound on the southbound lane.

The incident happened tonight on the southbound carriageway of the M11 between junction 16 and 17 at Ballinabarney close to Rathnew.

The road remains closed between junction 16 and 17 and diversions are in place.

The road is expected to open later today.